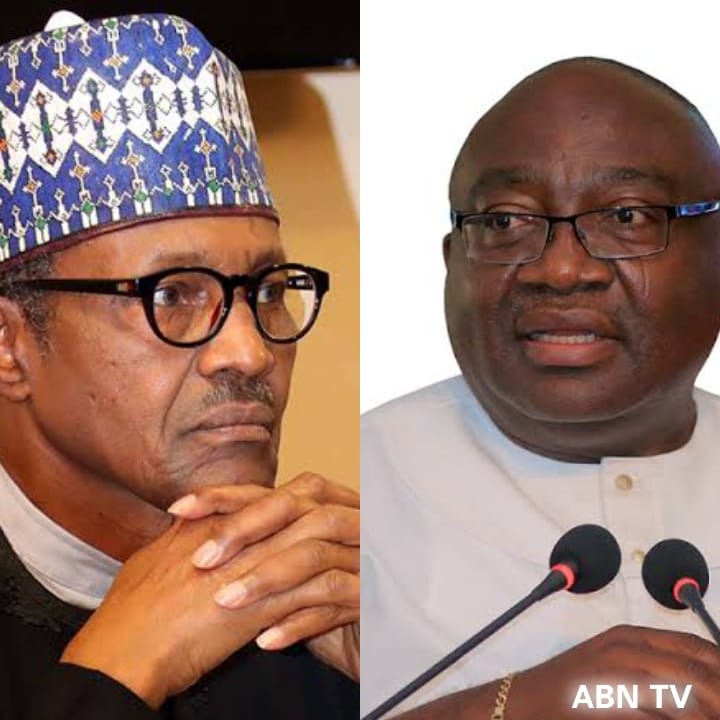 As the country continues to face protracted security challenges, the Chancellor of Gregory University Uturu, Prof Gregory Ibe, has called on President Mohammadu Buhari to urgently convene a National Peace Summit to address the issues ravaging virtually all parts of Nigeria.

Speaking to newsmen recently in his Amaokwe Achara Uturu country home, Prof Ibe, who currently consults to the fifteen countries of the ECOWAS Commission, after serving in a similar capacity to the United Nations for many years, implored President Buhari to douse the tension in the country by summoning regional elders, representatives of traditional rulers from the six geo-political zones of the country, religious leaders, women and youth leaders to a peace summit in Abuja, the nation’s capital, a statement ProGIMA-Prof. Gregory Ibe Media Associates says.

According to Prof Ibe, “Having observed the unprecedented upsurge of banditry and violence simultaneously in different parts of the country, I am compelled to rely on my extensive practical experience in international shuttle diplomacy, that border on development, education and conflict resolution, to request the President to as a matter of urgency, call for a truce by convening a National Peace Summit”.

Continuing he said, “The summit will afford all stakeholders in the Nigerian project the opportunity of sitting together as one family, to wave the flag of peace, while agreeing in principle to encourage the cessation of hostilities, as sine qua non for creating the necessary tranquil environment that will likewise stimulate the exploration and subsequent deployment of globally acceptable time tested solutions to our national challenges. While not planning to solve the long-existing problems of Nigeria through one meeting, the summit will however be used to douse the present cloud of tension. Therefore, in keeping with the spirit and tenets of the oath of office which he swore at inception of his administration, promising to promote the unity of the country, I urge Mr President to show leadership by summoning this very important peace gathering that has the potential of breaking observed walls of disunity while promoting bonding among the peoples of this great nation”.

He, therefore, urged opinion leaders in Nigeria to emulate the recent example of the truce achieved by Israel and Palestine on the table of peace, emphasising that even in extreme cases of war it is conventional to request the aggrieved parties to observe ceasefire and revert to status ante in order to activate and encourage mediation activities. He contended that the role of our revered elders in achieving the desired peace is critical and very Germaine, since according to him, “it is unethical for a pregnant goat to deliver her baby on tether in the presence of elders”.

Recalling similar efforts made by former leaders of Nigeria, including Chief Olusegun Obasanjo during the Sharia law saga and Alhaji Musa Yaradua during the Niger Delta militancy period, he enjoined all stakeholders to join hands with President Buhari to surmount the current threats to the unity of the country through dialogue as could be made possible on the platform of the proposed peace summit.

Referencing the successes attained through his consultancy assignments with such organisations as the UN, ECOWAS, and the 2014 national conference, the productive outcomes of the World Igbo Summit, National Political Summit, and the Nigerian President of Igbo Extraction dialogues, which he coordinates annually, Prof Ibe expressed optimism at the prospects of the proposed National Peace Summit to balm caged nerves while preparing the platform that will launch the nation into a new phase of immense prosperity.

In his words “According to the former President of the US, Ronald Reagan,” peace is not the absence of conflict but the ability to handle conflict by peaceful means. Let us, therefore, adopt peaceful means in resolving the conflicts threatening the unity of our nation by coming round the table of peace, for according to Mahatma Gandhi, an eye for an eye ends up making the whole world blind”. He concluded.