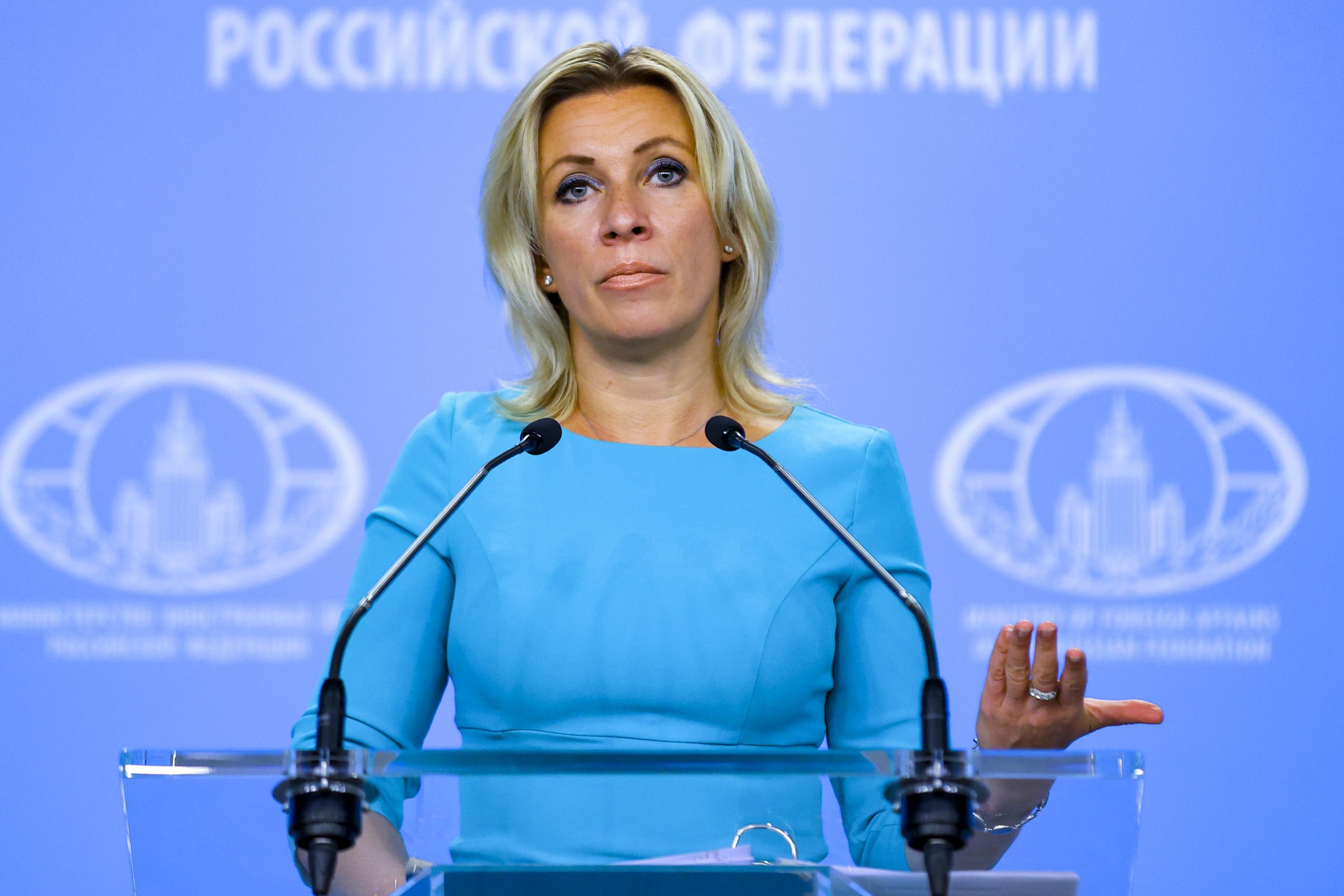 Russia expresses its condolences to the people of Afghanistan in regards to the earthquake in the country’s southeast and is ready to provide necessary aid, should Kabul make a request, Russian Foreign Ministry spokeswoman Maria Zakharova said in her commentary Wednesday.

The diplomat noted that Moscow received the news about the earthquake, which resulted in at least 920 people dead and injured about 610 injured, with deep sadness.

“Should Kabul make a request, Moscow is ready to provide necessary aid to the friendly people of Afghanistan,” the commentary reads.

“We express our sincere condolences to the people of Afghanistan in regards to this natural disaster. Our sympathy goes out to the relatives and close ones of the victims. We wish speedy recovery to the injured,” Zakharova added.

The earthquake occurred last night in Paktika and Khost provinces of Afghanistan. According to Taliban (outlawed in Russia) government’s Deputy Disaster Management Minister Sharafuddin Muslim, at least 920 people died and about 610 were injured. Search and rescue operations continue in the disaster area.