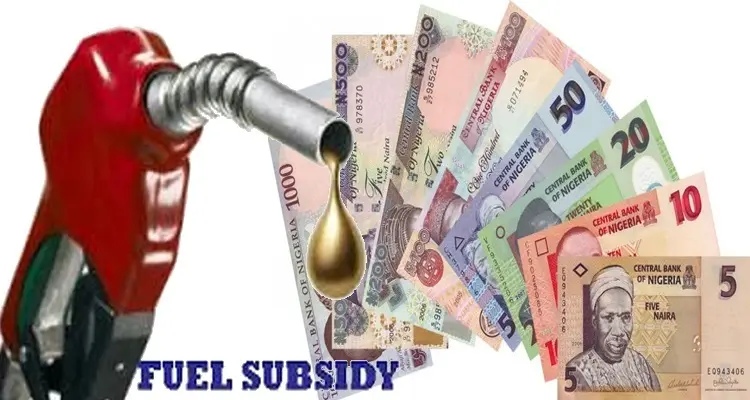 Without the current subsidy on petrol, the actual importation and retail cost would be at N410 per litre as market conditions take price to thrice of N170 pump price, said the Group Chief Executive Officer of NNPC Limited, Mele Kyari.

ABN TV reported on Tuesday that marketers are pushing for over N200/l as some stations in Abuja city centre sold for N180/l, while others in the outskirts and neighbouring states sell for over N200.

The petrol scarcity and queues have continued on Wednesday with fewer vehicles plying the city roads.

He stated this yesterday at the Legislative Transparency and Accountability Summit organised by the House of Representatives in Abuja on Wednesday,

He said, “It is not possible for you to buy fuel at N170 when your actual cost is thrice that value. For instance, today, when PMS comes into this country, we transfer to marketers at N113 per litre for us to ensure N165 at the pump, so you must sell at N113 to them to be able to deliver at N165.

“That means whatever the cost, anything after that value, that is subsidy. Somebody has to pay for it. Everyone knows the price of PMS around the world. There is nowhere today that you can land a litre of PMS to the pumps at the N445 exchange rate, it is not possible.”

Speaking further, the NNPC boss said: “In some places, you are subsidizing up to N290 on every litre. With this regime, it is impossible for you to avoid all the wrong things that are happening. Round tripping, cross-border smuggling, document forgery-anywhere you have arbitrage, you will have these issues.”

Kyari further justified the engagement of private security contractors to secure its facilities in an effort to fight against oil theft in the country, saying it has paid off.

Speaker of the House of Representatives, Femi Gbajabiamila, said the summit was important for legislators and policymakers to gain valuable insights into the issues and achieve clarity on the actions needed to be taken to achieve greater transparency and accountability in the oil and gas industry.

Resident Representative of Konrad-Adenauer-Foundation, Marija Peran, urged for more transparency in the oil and gas sector saying Nigeria, the biggest producer of oil and gas in Subsaharan Africa is at the same time one of the lowest ranking countries in the UN Human Development Index.