The Ibadan Zonal Command of the Economic and Financial Crimes Commission, EFCC, on August 3 and 4, 2022 secured the conviction of eleven (11) cybercriminals on separate charges of fraudulent imperonation before Justices Olusola Adetujoye and Bayo Taiwo of the Oyo State High Court sitting in Ibadan. 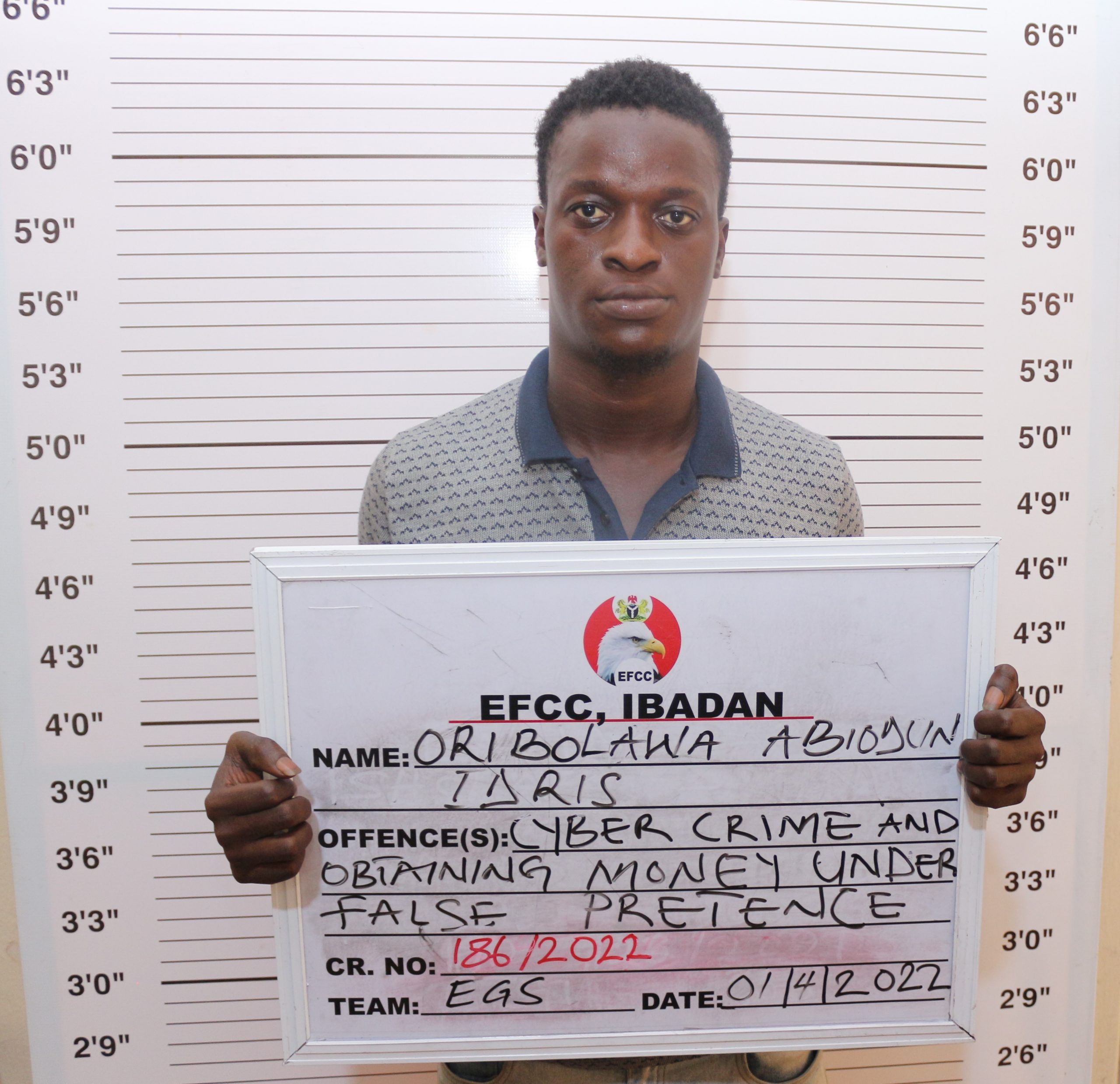 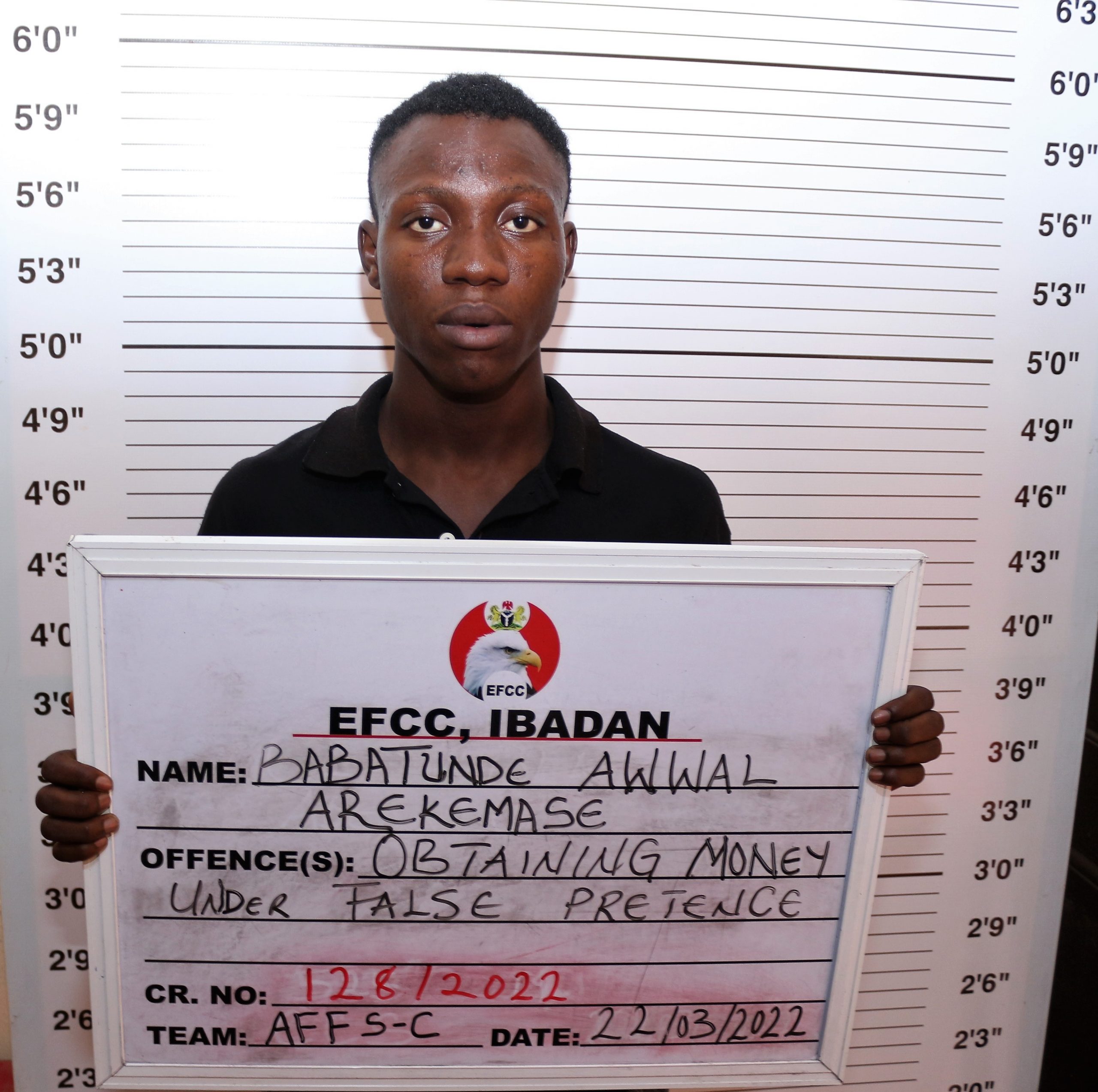 The defendant pleaded “guilty” to the charges filed against them, leading to their conviction and sentencing.

Also, the court ordered that the convicts restitute their victims and forfeit all items recovered from them to the Federal Government of Nigeria.