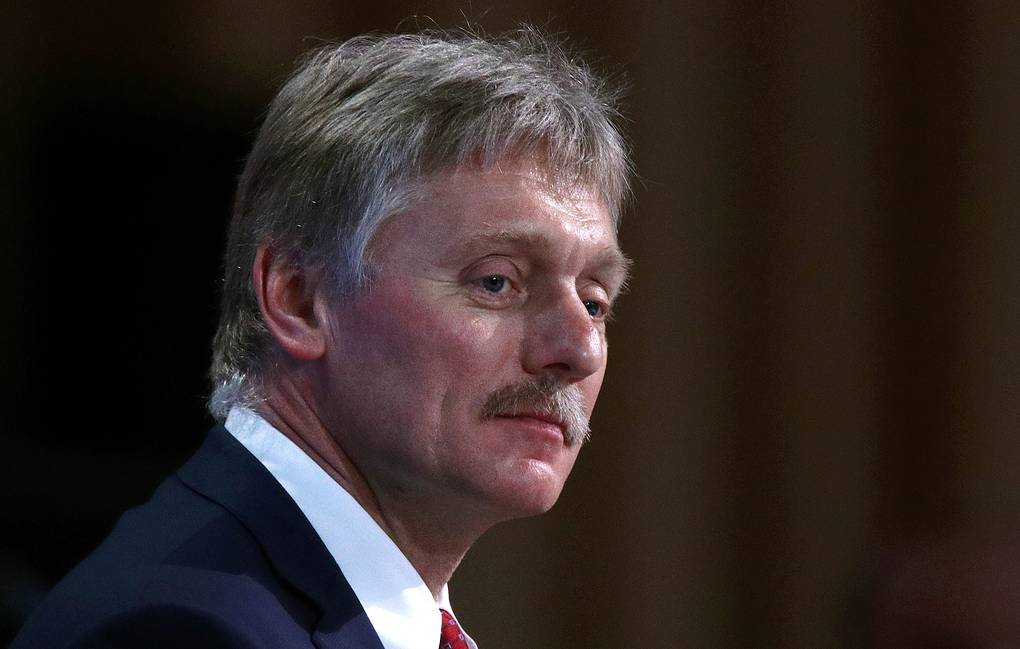 There are no plans to stop Russian gas supplies to Finland from Friday, May 13, reports from Finnish media are “another newspaper hoax”, Russian presidential spokesman Dmitry Peskov said on Friday.

“Gazprom supplies gas to various consumers in Europe, including countries – members of NATO. Gazprom has repeatedly shown its reliability as a company that supplies energy resources to the European continent. Therefore, these reports are most likely just another newspaper hoax,” Peskov said.

According to Peskov, there is no information about a possible termination of these deliveries. “I must mention that you need to clarify information about payment regime with Gazprom. Because there is a decree of the President [of Russia Vladimir Putin] on a new gas payment regime [in rubles]. I’m not sure of the specifics of how Finnish companies pay when they have to, and whether they make [them] under the new rules,” the spokesman added.