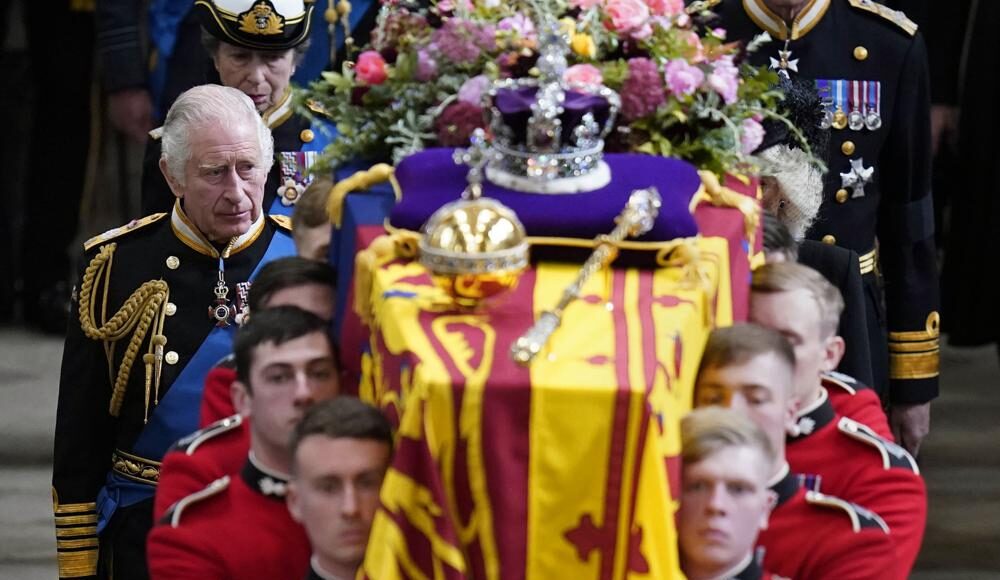 Queen Elizabeth II has been finally laid to rest at the St. George’s Castle at Winsdor.

A committal ceremony for the Queen took place in the same venue before the coffin of the queen was lowered.

King Charles III alongside world leaders, royalties and a massive crowd were present to say their final goodbye to the queen.