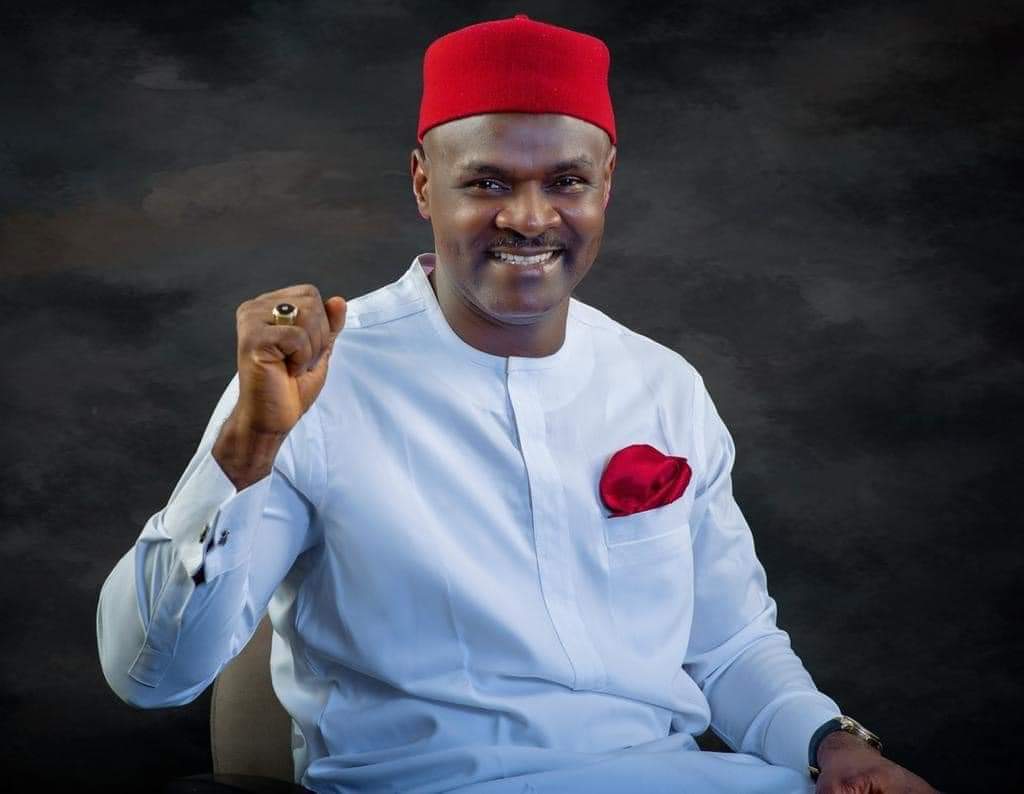 Ahead of the 2023 general elections, a former Umunneochi local government area chairman, Okey Igwe has been nominated as the governorship running mate to Prof Uche Ikonne, the PDP guber flagbearer in Abia State.

Igwe is a veteran of US Military having served four years in the United States Air Force during the Iraq combat years and in the years immediately after the September 11, 2001 terrorist attacks in New York.

In 2016, Igwe contested and was elected the Executive Chairman of Umunneochi LGA where he delivered critical local infrastructures to the people, especially the restoration of electricity to the local government after decades without electricity.

At the end of his tenure as executive chairman, he was overwhelmingly elected to the state house of assembly in an election where he defeated an incumbent.