Home BREAKING NEWS My Brother And His “Colleagues” Brought Money To My House, Gave Me... Abia State Police Command on Monday paraded a dismissed official of the Department of State Services, DSS, Prosper Israel, his younger brother Chinwendu Israel along with eight others for robbing a billion van loaded with cash.

In his confessional statement, Mr. Prosper Israel said he was dismissed from DSS in 2007 after his service at Government House Abia State ended in 2007 following the end of then Gov. Orji Kalu’s tenure.

According to the Ugwunagbo-born robber, before he could return to his station, he was tried and summarily dismissed in absentia.

He said his younger brother along with his “colleagues” brought money are shared in his house and gave him part of it. On whether he was aware that his brother was into robbery, he answered in the affirmative.

He said he regrets his action, appealing for forgiveness.

The robbery gang had on 26 July 2022, waylaid the bullion van being escorted by the the Police along Enugu-Port Harcourt expressway near Ntigha Junction in Isiala Ngwa North L.G.A of Abia State, killing the cash officer on the spot.

Parading the suspects at Abia State Police command headquarters in Umuahia, the state Commissioner of Police, CP Janet Agbede said the sum of 10,184,000.00 was recovered from the gang.

.According to the police boss, the arrest of the suspects follows a careful study of “their modus operandi and set up a special intelligence technologically led investigation squad (ITLIS) with a clear directive to arrest and recover weapons used by the deadly armed robbery gang.” 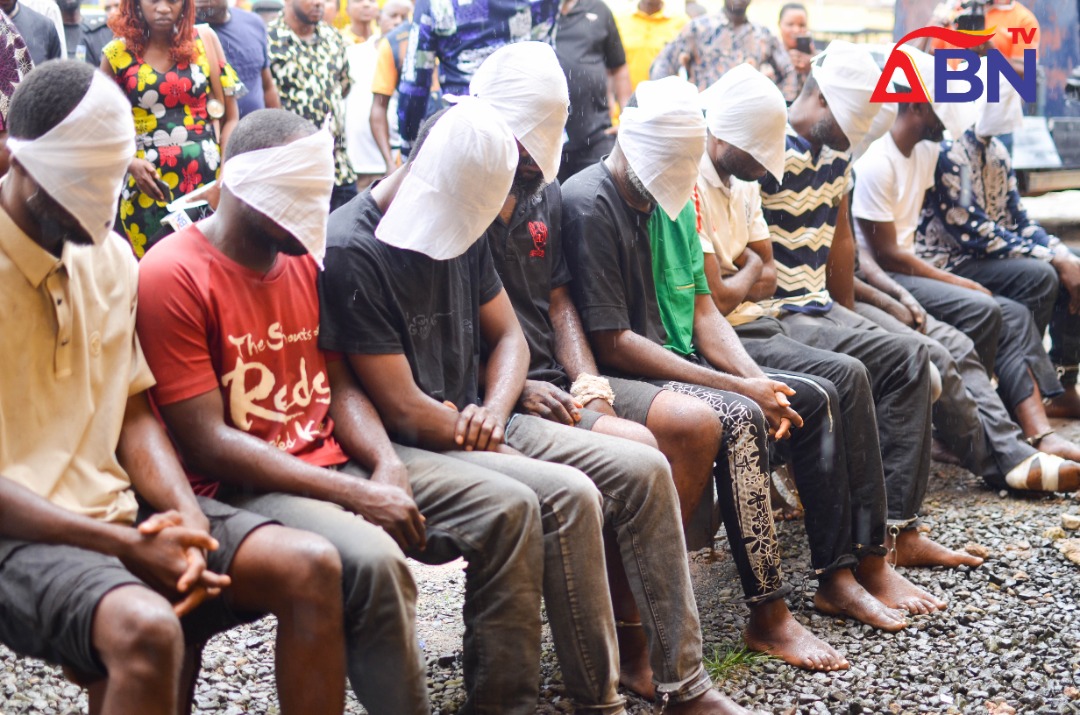 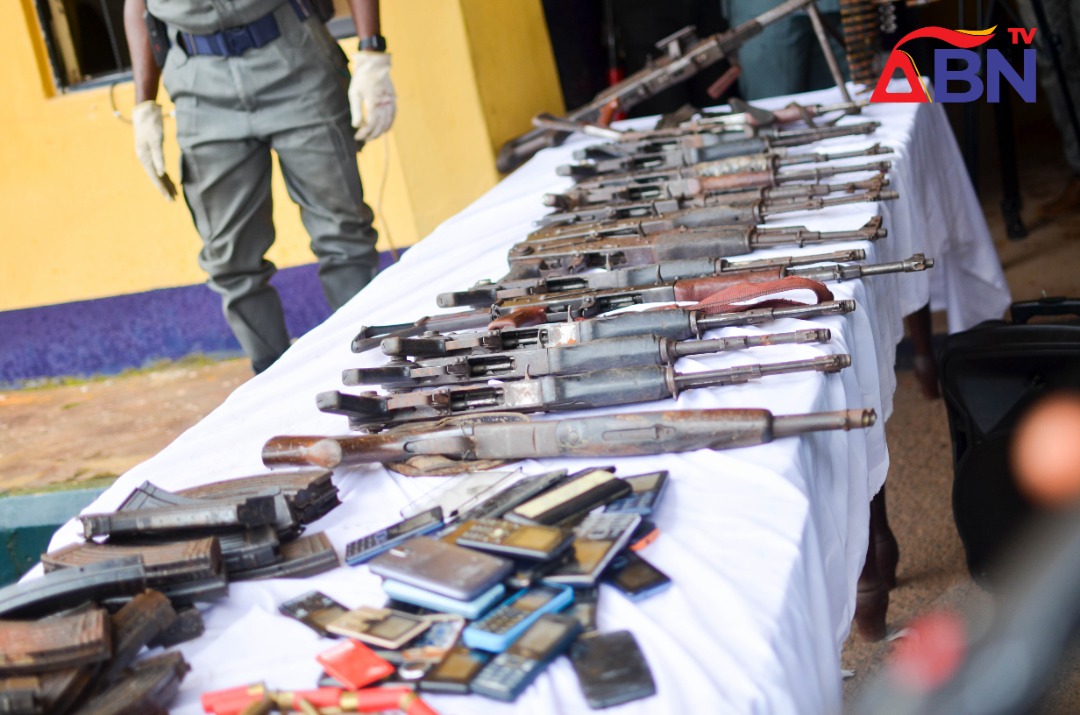 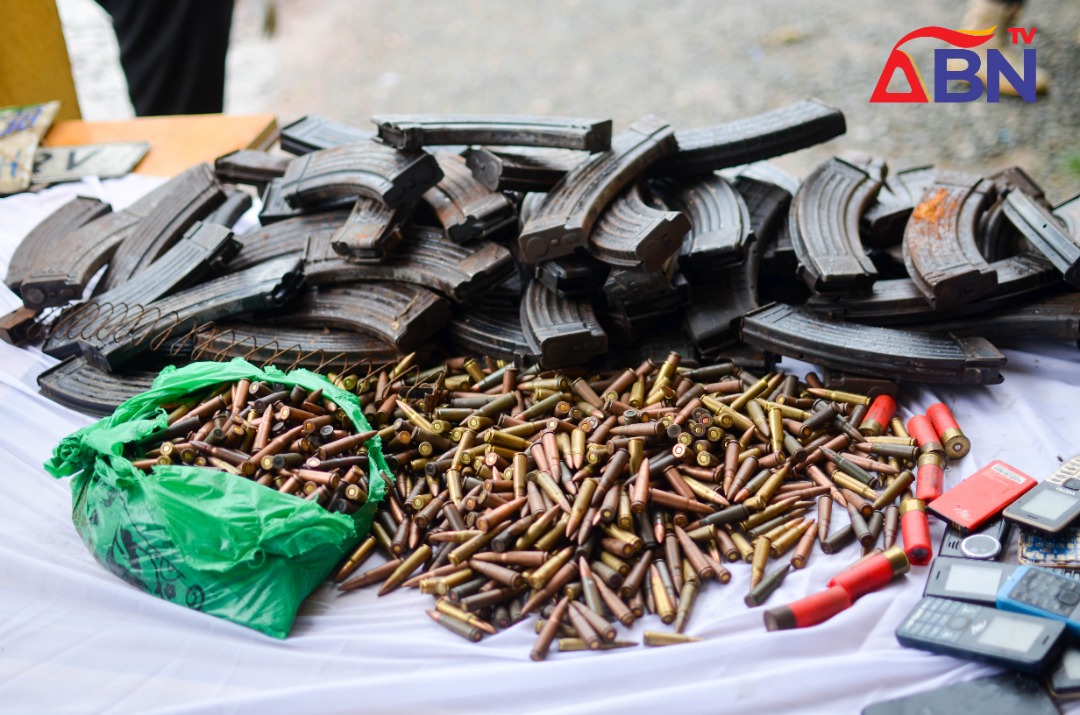 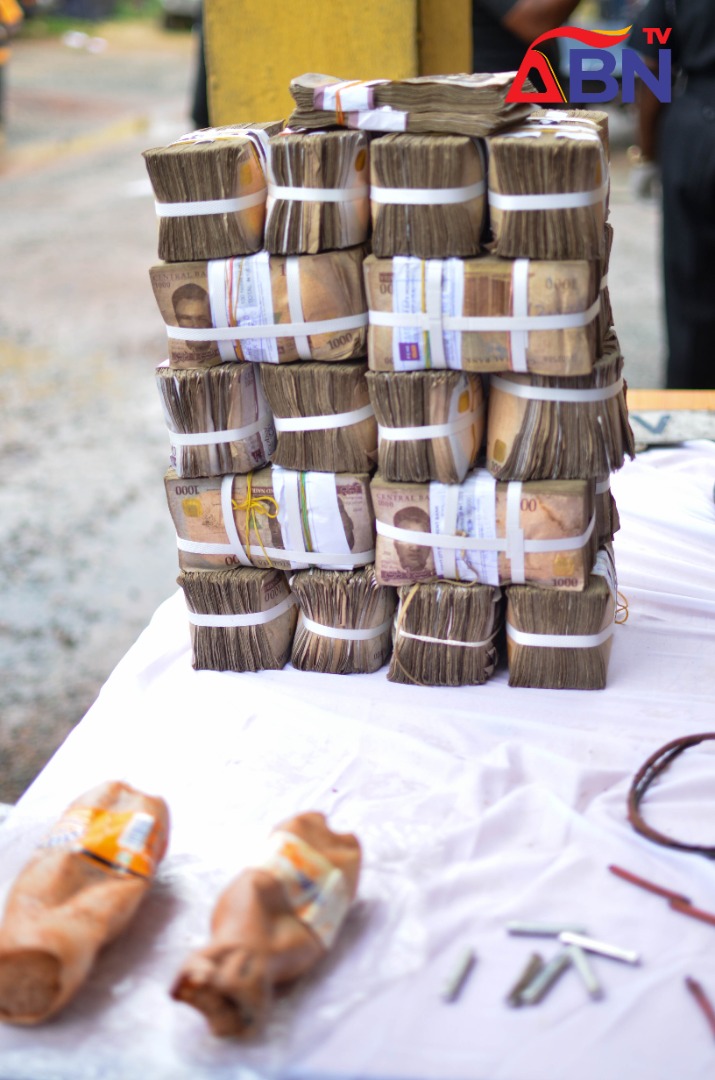 Others are, Mercedes Benz mini truck they used in concealing their firearms and Cash of Ten million, one hundred and eighty-four thousand naira (N10,184,000.00) only.

“All the above-mentioned suspects in their individual voluntary statements confessed belonging to a 14-man awful armed robbery gang with a speciality in bullion van attacks and that for about two months before the attack, the Bullion van had been under their surveillance,” the CP said.

She advised parents, Guardians, husbands, wives and children to always know the sources of one another’s livelihood.