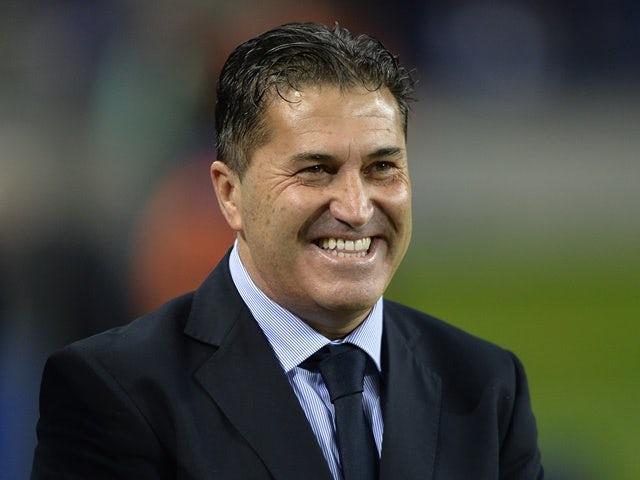 The Nigeria Football Federation (NFF) announced the appointment of Peseiro on Sunday after months of screening of all the nominees for the vacant Super Eagles job.

Nigeria had been without a substantive head coach since the NFF fired Rohr in November 2021, following unimpressive performances by the team.

It was anticipated that the NFF would appoint a new coach immediately after Nigeria failed to pick the ticket to the 2022 FIFA World Cup in Qatar,
but it took close to two months after Nigeria lost the ticket to Ghana before the federation finally decided to end the wait.

Chukwu who had earlier lamented that the delay in the appointment of a new coach could jeopardize the country’s bid to qualify for the 2023 African Cup of Nations in Ivory Coast expressed delight that the delay is over.

The former national team captain advised the 62-year-old former Saudi Arabia and Venezuela coach to monitor the local league in the country and develop players.

During his time, Rohr rarely lived in Nigeria throughout the almost five and half years he was in charge of the Eagles. The 68-year-old Franco-German also did not reckon with players in the Nigeria Professional Football League (NPFL).

“I’m very happy so that it does not delay our preparation for Nations Cup qualifiers and let’s see what he will do when he comes,” Chukwu told Brila FM about the hiring of Jose Peseiro

“I will like him to live here, monitor our leagues and our players; let him not be like Rohr who stayed in Germany. Then days after the match, he will come back to the country with the players and so on.

“I will like this one to stay in Nigeria if they have accommodation for him and everything and let’s see how it goes.”