Hon. Donatus Nwankpa, the immediate past chairman of Abia State chapter of the All Progressive Congress has inaugurated the State Working Committee led by a former member of the House of Representatives, Hon. Acho Obioma, ABN TV reports.

He handed over the reins of the party leadership to him at the party Secretariat on Azikwe road, Umuahia, the state capital on Thursday. 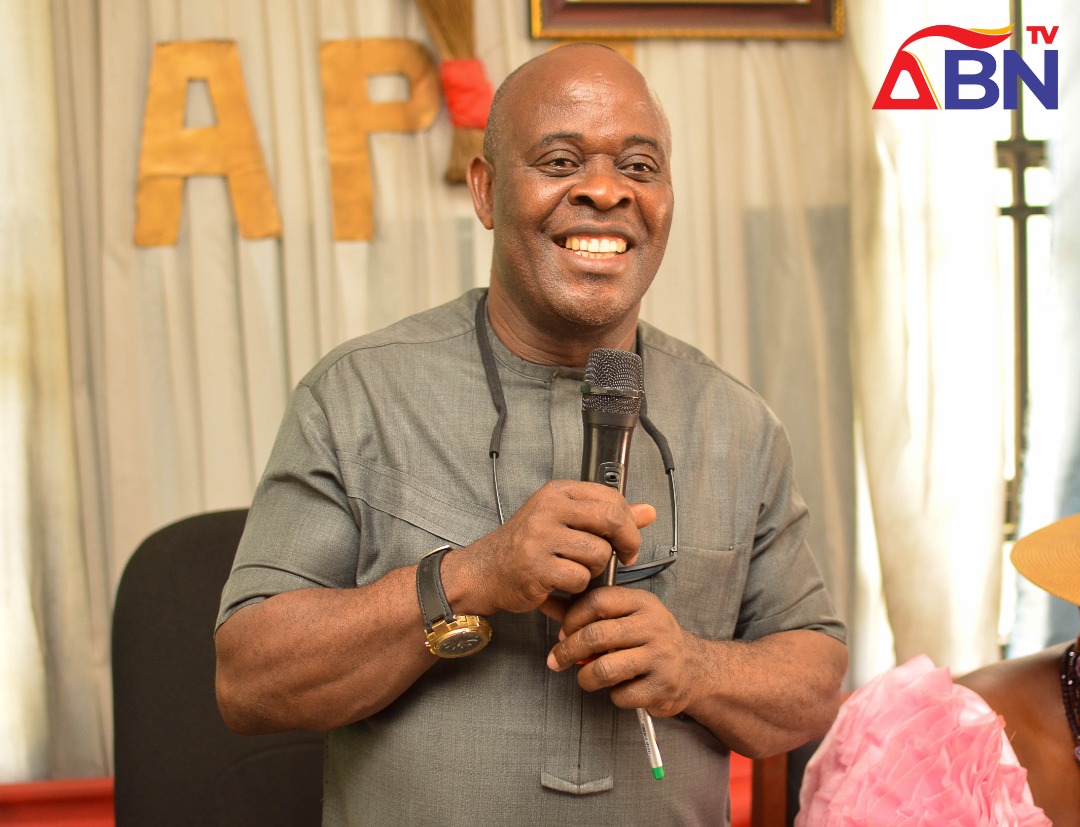 Nwankpa said the emergence of Obioma, as the state chairman of the party, is the wish of its teeming members, adding his reign marked the beginning of a new era in Abia APC.

Nwankpa revealed that APC under his watch rose from obscurity to limelight.

He pointed out that the party cannot be highjacked by one man, who had refused to submit himself to the leadership of the party.

He insisted that there is no faction in Abia APC, rather there is a session of the party loyal to the National Caretaker Chairman of the party, Governor Mai Mala Buni.

In his acceptance speech, Obioma lauded the members of the party for counting him worthy to be their leader, stating that he would do the job to the best of his ability. He said, “Abia APC has discovered that all Abia residents want a change of the government in the state. We are determined to bring that change to the people of the state come 2023.

“We are therefore soliciting the support of all and sundry to assist us in our quest to bring this change to Abia State”.

The Publicity Secretary of the party in the state, Engr. Mike Odoemena, told journalists that Obioma, is the authentic state chairman of the APC, while the Secretariat remains that of No. 38 Azikwe road Umuahia.

Recall that the National Caretaker Executive and Convention Extra-Ordinary Committee of the party had in Abuja last week inaugurated Kingsley Ononogbu as the state chairman of APC following parallel state congress.

Ononogbu is believed to be loyal to a chieftain, Chief Ikechi Emenike whom the former chairman, Donatus Nwankpa accused of hijacking the party and not submitting to leadership.

Earlier, a section of leaders and stakeholders have vowed not to recognize Mr. Ononogbu as their chairman, insisting that his emergence is a grand plan by the Secretary of the National Caretaker Executive and Convention Extra-Ordinary Committee of the APC, Senator John Udoudehe to handover the party to his friend.