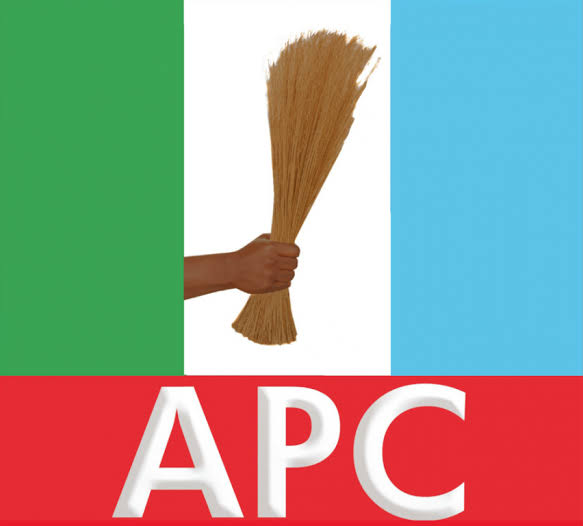 “The Appeal Court sitting in Makurdi, Benue State capital has ordered the All Progressive Congress to conduct a fresh primary election in eleven local government areas of the state.”

The Appeal Court sitting in Makurdi, Benue State capital has ordered the All Progressive Congress to conduct a fresh primary election in eleven local government areas of the state.

The result of the rerun should be added to the existing result of the 12 local governments which will determine the nomination of its gubernatorial candidate for the forthcoming general elections.

Giving judgment on the appeal filed by one of the governorship aspirants, Professor Terhemba Shija Justice Mohammed Danjuma who read the judgment said that the court agreed with Prof. Shija in his assertion that there was no valid primary election held on the 27th of May by APC for the nomination of its gubernatorial candidate which Fr. Alia was declared the winner.

Justice Danjuma said after evaluating evidence submitted by Professor Terhemba Shija which among others is the appeal panel report that sat after the primaries to have issues of concern from aspirants and made recommendations that the primary election was not valid.

However, the Court agreed with APC on the rerun of 9th June 2022 which took part in twelve local Government of the state saying it was very valid and still stand.

“Yes, I have seen that APC did not conduct a valid primary election on the 27th of May 2022 reasons the appeal panel ordered a fresh election that was conducted on the 9th of June 2022 in some local governments.

The court ordered that the results of the 9th June 2022 and the one to be conducted afresh should be added and the winner with the highest number of votes be declared the winner.

In the same vein, the court also delivered judgment on the case filed by another governorship aspirant, Senator Barnabas Gemade.

The court of appeal upheld the judgement of the Federal High Court which earlier dismissed the suit against Fr Alia for being statute barred.

The appeal of the PDP against APC House of Assembly candidates and House of Representatives candidates was also dismissed.

The court held that PDP has no locus standi whatsoever to meddle in APC or another political party’s affairs.

In his reaction, the APC governorship candidate, Rev Fr Hyacinth Alia appealed to supporters to remain calm adding that he is respecting the judgment of the court.

“We are law-abiding citizens and respect the judgment of the court and appeal to our teeming supporters to remain calm we are still going to be on the ballot. We are all in this for the greater of our state and of God.

Also reacting the state chairman of the party, Austin Agada assured the supporters to remain calm saying, the people had already spoken, “we believe that the voice of people is the voice of God.