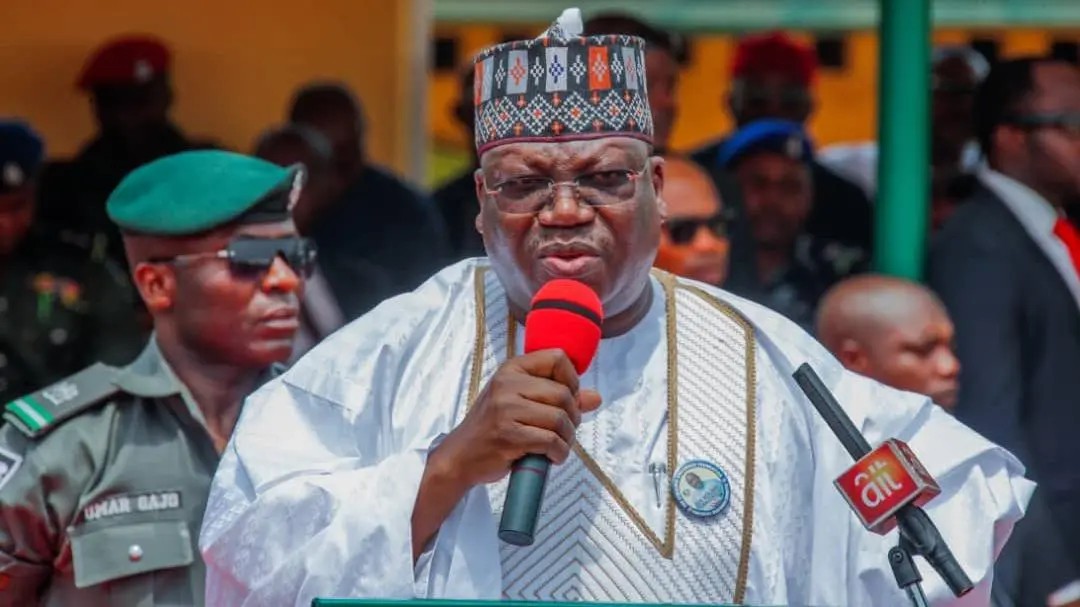 Senate President and Presidential aspirant of All Progressives Congress (APC), Senator Ahmad Lawan has approved the appointment of Mr Iyke Ekeoma as the official Spokesman of his presidential campaign organization.

Ekeoma  is a seasoned journalist and a former General Manager at National Television Authority. He served as Special Adviser on Media and Publicity to former Abia state Governor, Senator Orji Uzor Kalu . He was also the media strategist and adviser to former Governor of Old Abia state , Chief Ogbonnaya Onu.