Home BUSINESS $1 Now ₦788, We Are Not Aware Of Naira Redesigning – Finance... 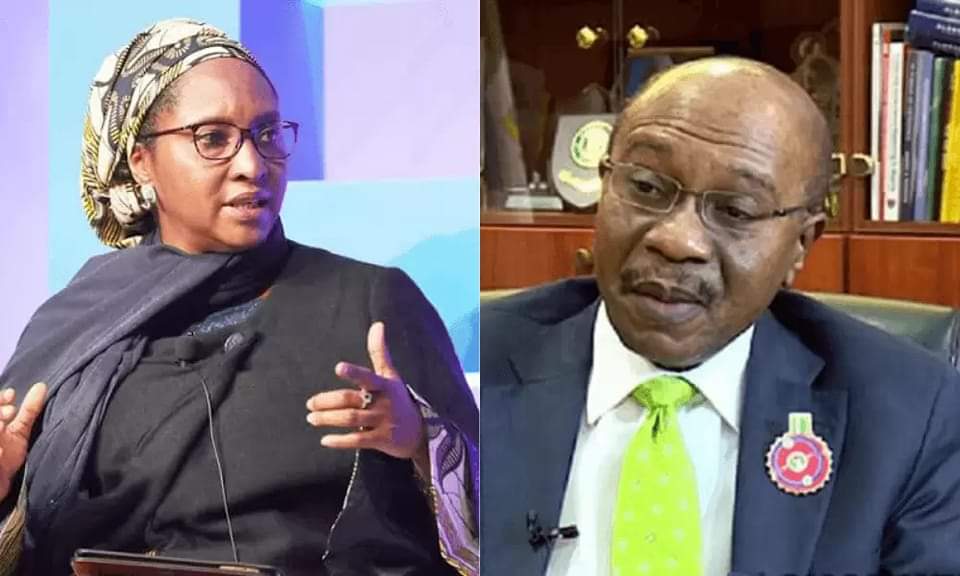 Minister of Finance, Budget, and National Planning, Zainab Ahmad, has disassociated her ministry from the planned move by the Central Bank of Nigeria ( CBN) to redesign the naira.

The minister, who commented on the policy in response to a question raised by Senator Opeyemi Bamidele (APC Ekiti Central) during the 2023 budget defense session with the Senate Committee on Finance, warned CBN of consequences that may arise from the new policy.

Senator Bamidele had told the minister that barely two days after the announcement of the plan, the effect on the value of the naira to the US dollar was being felt.

“Just two days after the announcement of the policy, the value of naira to a US dollar has risen from N740 to N788 due to a rush in exchange of naira notes for foreign currencies, particularly dollars.

In her quick response, the minister said she and her ministry are not aware of the policy but only heard of it from the media.

“Distinguished senators, we were not consulted at the Ministry of Finance by CBN on the planned naira redesigning and cannot comment on it as regards merits or otherwise.