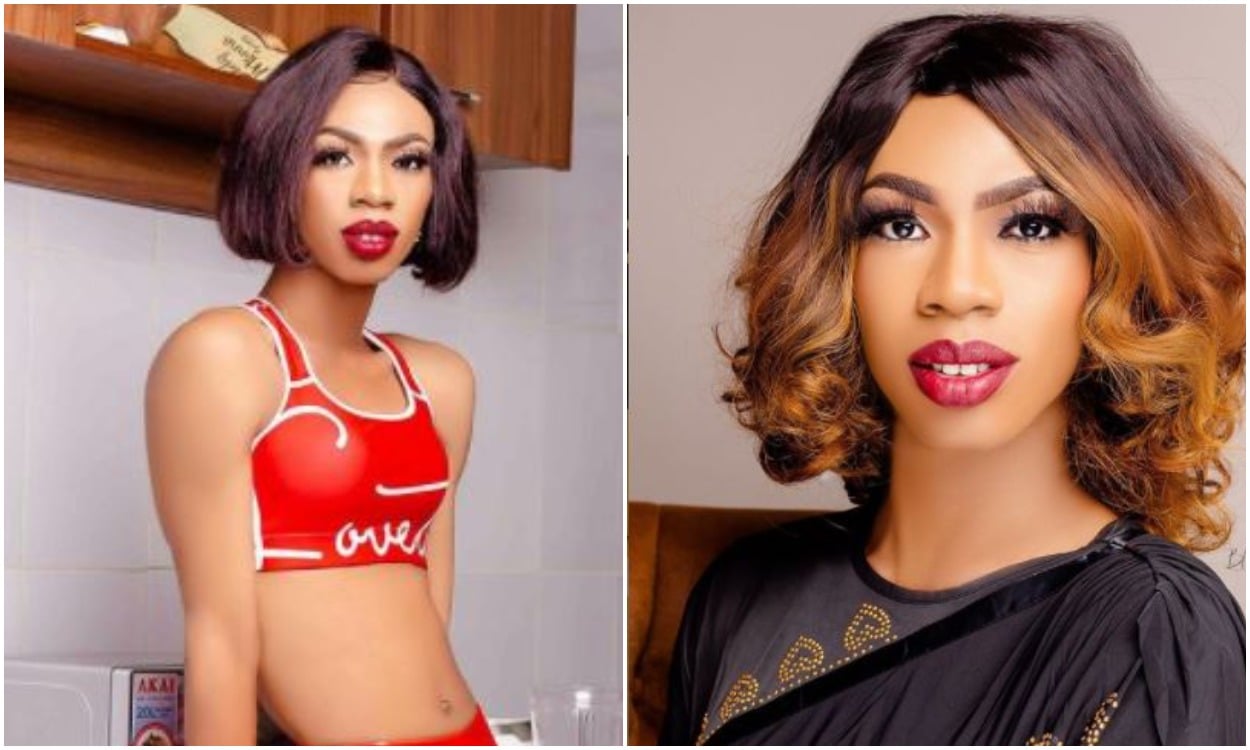 Popular Nigerian crossdresser James Brown has said that he does not see anything wrong with being Gay and also dislikes being labeled one.

In an interview with Hip TV, the dancer stated that he does not like being called gay because he has not declared his sexuality. According to him, being gay is not a crime or flaw.

Being gay is neither a crime nor a flaw. It’s about people’s lifestyles in other countries, as well as in the United States. “Being gay is not a crime, it’s not a bad thing. It’s people’s lifestyle abroad, in the U.S.I don’t like people labeling me g*y because I haven’t said it. Let me be the one to say it”. He said.

READ ALSO: I Was Surprised By My Appointment As Eagles Interim Coach – Austin Eguavoen

James Brown also spoke about his family and the relationship he has with his mother. He stated, “I talk to my dad, but I don’t talk to my mother. I won’t call her a wicked woman but she never cared about me. She sees my dad in me because they used to have this personal conflict.

So anytime I am always around her, she sees me as my dad and is always aggressive around me. Because of that, we don’t have a good relationship. I was traumatized growing up, I wanted to be loved by my parents despite their differences. I just wanted to be loved and be taken care of. I never had that. It got me depressed. My parent’s breakup traumatized me”.

Related Topics:crossdresserGayJames Brown
Up Next