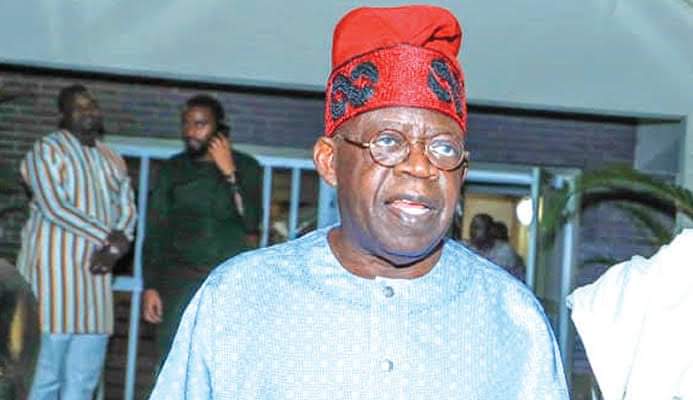 The National leader of the All Progressives Congress, APC, Asiwaju Bola Tinubu, has warned politicians not to undermine humanitarian efforts providing needed food to the poor.

Tinubu gave the warning while further reacting to the distribution of rice bearing his name in the northern part of the country.

Tinubu in a statement by his media aide, Tunde Rahman, on Sunday, said he had to issue the warning for fear that some malevolent elements may try to undermine and destroy the noble humanitarian effort because of their political opposition to him or simply because they have no love for their fellow man.

“If these actors want to fight Asiwaju, so be it. But they should have the minimal decency to leave poor people alone and not to disturb or disrupt attempts to alleviate the hardships of the hungry and struggling among us,” the statement noted.

Tinubu, who maintained that he is not behind the distribution of the rice, commended the efforts of the various volunteer groups responsible for the “benign act of charity” and love for one another.