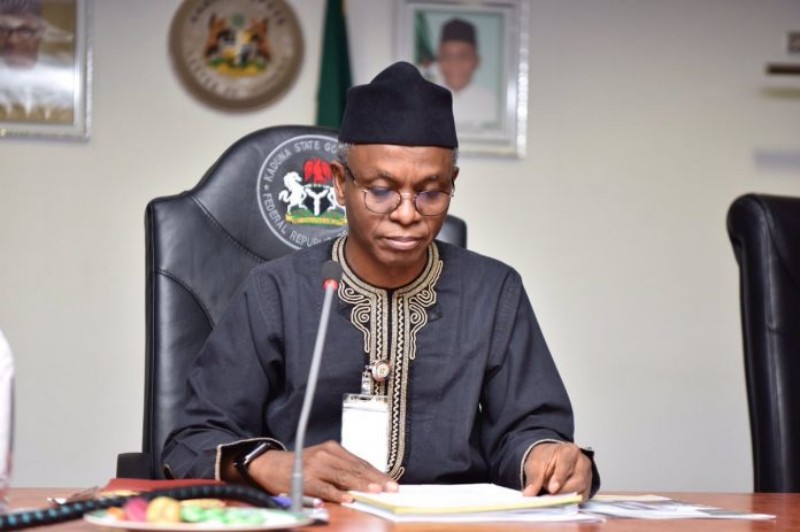 Kaduna State Governor, Nasir El Rufai has sacked over 90 of his political appointees.

El-Rufai said his administration will reduce the size of civil servants in the state but maintained that government appointees will go first.

The Governor stated this at a media chat with journalists in Kaduna on Thursday night, explaining that the disengaged political appointees constitute 30% of political officeholders.

‘’So far, 99 political appointees have lost their jobs but we have not commenced rightsizing civil servants,” the governor said.

“We want to be fair with regards to civil servants. We had earlier promised that before we reduce the size of the civil service, we will start with political appointees and we have done that.”

Speaking in Hausa, El-Rufai said the rightsizing of civil servants will still go on as planned because of dwindling revenues that is accruing to the state government from the federation account.

He said the rightsizing started with political appointees because their details are clearly known, making it more straightforward to disengage them.

‘’However, civil servants with question marks on the veracity of their data have to be given a chance to clear the doubts before any action is taken on them,’’ he clarified