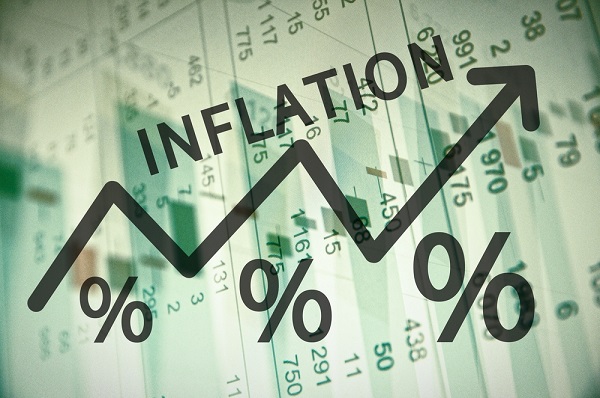 In the latest report released by the National Bureau of Statistics (NBS), the Headline index increased by 1.56% in March 2021, this is 0.02% points higher than the rate recorded in February 2021 (1.54 percent).

The rise in the food index was caused by increases in prices of Bread and cereals, Potatoes, yam, and other tubers, Meat, Vegetables, Fish, Oils and fats, and fruits.