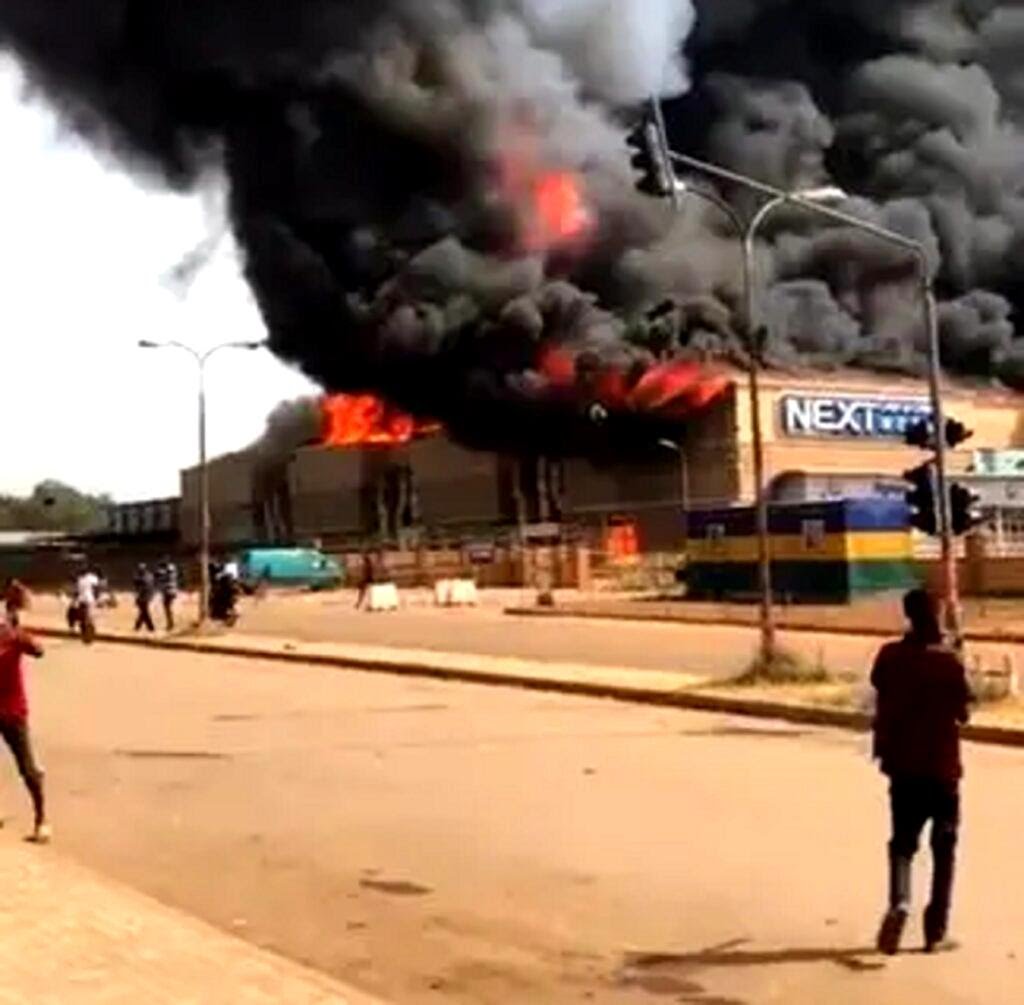 THE federal government, Wednesday, described last Sunday’s fire incident at Next Cash & Carry, Abuja, which described goods worth several billions of naira as a sad development to the country.

The government which sympathised with the management of the business organisation pledged its readiness to offer possible assistance towards its resuscitation.

Minister of Humanitarian Affairs, Disaster Management and Social Development, Sadiya Umar Farouq, who said these while on an on-the-spot assessment visited the scene of the incident, expressed sadness over the development.

Given the development, she said, “establishment like this or any other commercial or public building should put in place necessary arrangements to prevent disasters like this and also update their fire prevention drills.”

Describing the extent of the damage as not only catastrophic but also colossal, the minister pledged that,”We will also come in as a government to see how we can support this organization”.

Noting that, “This is a very unfortunate incident”, she said:” It is catastrophic and a loss not just to the management of this company but to the government and the country at large.”

She recalled that when the fire erupted at the shopping complex on a fateful day, the government immediately deployed the National Emergency Management Agency, NEMA, besides other relevant agencies to give possible assistance.

The minister expressed fear that more fire incidence could occur given that the season was a harmattan one.

The General Manager of the organisation, Mr Neil Pape, said the cost and quantity of goods lost in the unfortunate fire outbreak, was yet to be evaluated.

He, however, solicited the government’s support in rebuilding the structure.

Mr Pape said no staff had lost his or her job in the organization following the development.

He said,“The losses of the building are still under investigation and it is huge. As soon as we have the total amount lost and we get the records of all the stock in our business, we will give you feedback in a press release.

This is devastating because it happened on Sunday. We have had all manner of high profile persons coming in to assist and see what happened. We will need the support of the government as we streamline plans to open a new store”.

CBN, NTA, Others Return Over N1tr To Government