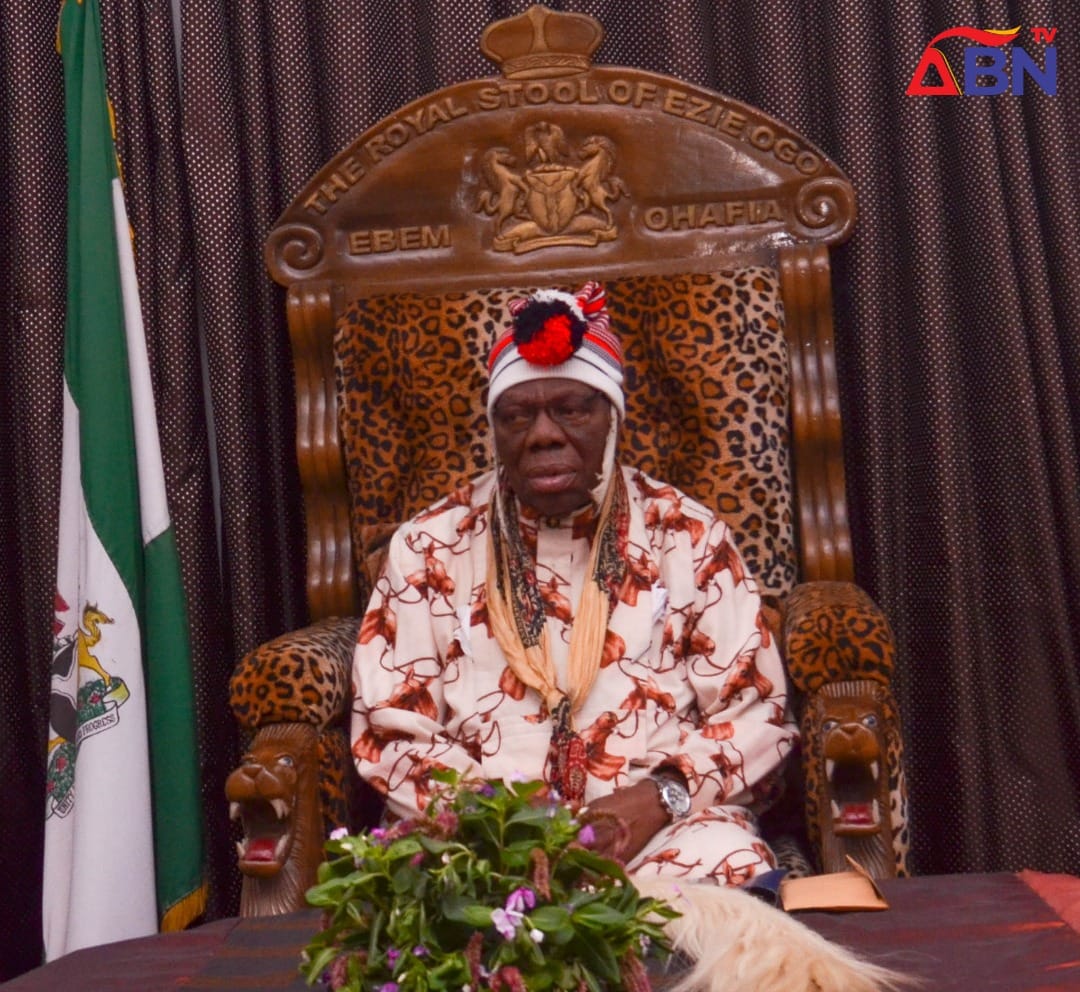 He urged them not to bring to the venue of the event any harmful object such as cutlass, machete or any material that can cause harm to the venue of Igba Ekpe and the traditional dance.

While speaking with ABN TV in Ohafia on Saturday, he said the celebration will afford Ebem Ohafia the opportunity to welcome her daughters and sons from far and wide as well as visitors who will come for the event.

While promising them lavish hospitality, he said the people will converge at the arena to discuss ways to move the community forward as well as ensuring peace and security which he said is an enabler of development.

The new yam festival he said is symbolizes thanksgiving for the harvest of yam, which he described as king of the crops planted earlier in the year.

According to the royal father, the Speaker will speak with the people and receive feedback from them, after which the masquerade will appear to signal the commencement of Igba Rkpe.

The celebration of the new yam festival commenced on August 28.