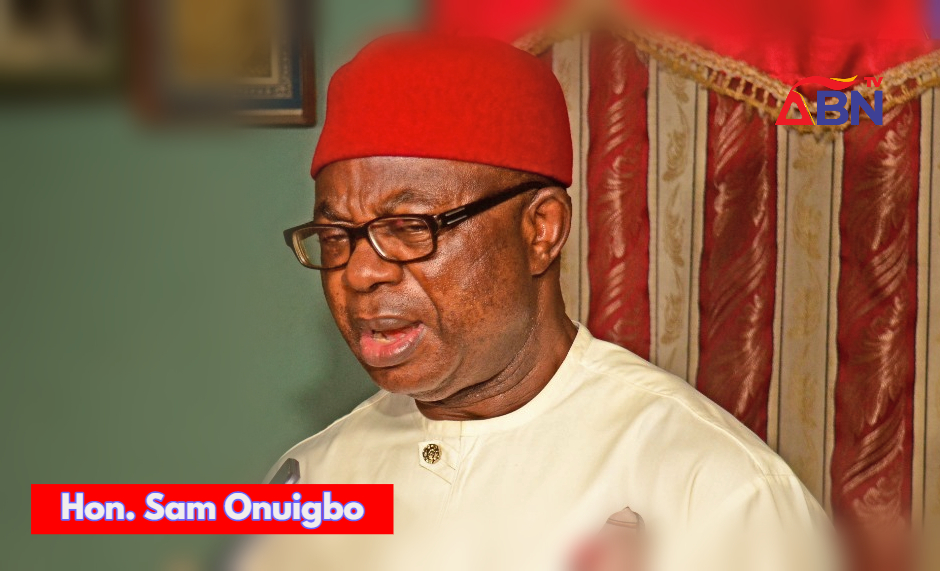 Member representing Ikwuano/Umuahia Federal Constituency, Hon. Sam Onuigbo has called on the newly elected executive members of APC in Ikwuano to ensure that the party is united so as to form the needed vibrancy to sack the ruling People’s Democratic Party, PDP in the state in 2023.

The lawmaker speaking shortly after the election of new leadership of the party on Saturday described the process as hugely successful and peaceful, noting that the process is intended to set the party on a new beginning in its quest to take over Government House of Abia State come 2023.

Others include;
i. John Kalu – Asst. Secretary

The congress was witnessed by three INEC Observer Team.

They are Kelechi Okameme; Chiamaka Happiness and Tony Nwajagu. The DPO for Ikwuano, Mr Nicholas Ewoh and Mr Roland Ogamba of the DSS also observed the congress

Applauding the process, former member, House of Representative, Hon Emeka Atuma also urged the party members to work with one heart in order to achieve victory for the party in 2023.

The officers emerged through consensus and affirmation through a voice vote.