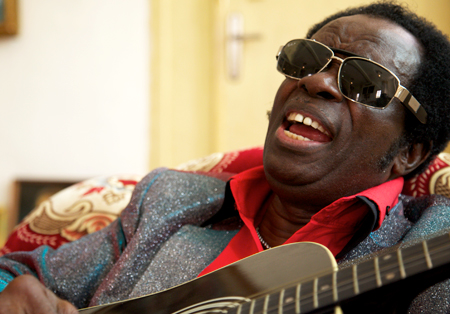 Uwaifo, who released hits after hits in fast tempo highlife music was said to have died, after a brief illness.

One of his monikers was ‘Guitar Boy’, a name that stuck with him after a song with same title.

ABN TV learned that the artist died at home today.