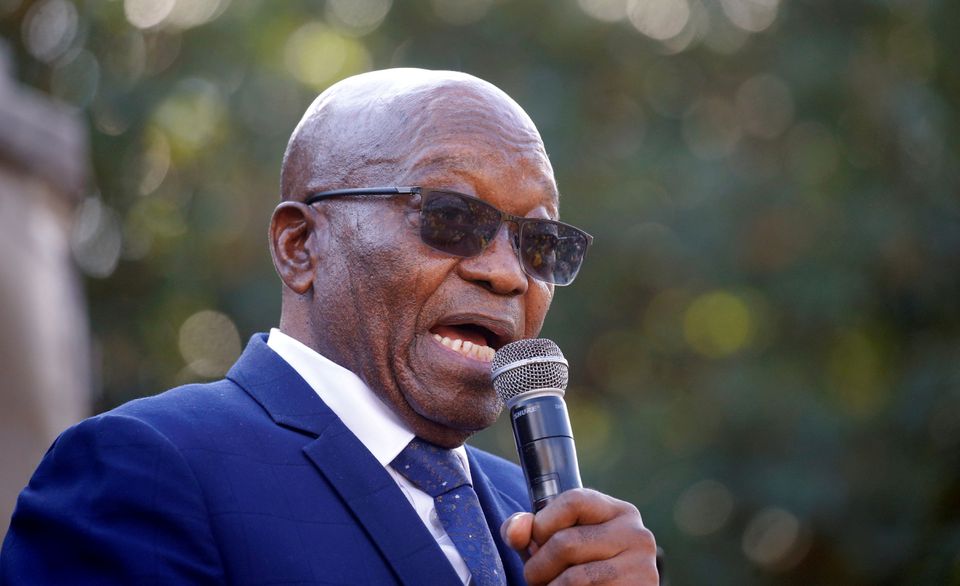 Former South African president Jacob Zuma has lost a bid to overturn his arrest for contempt, days after turning himself in for a 15-month jail term.

Recall that the constitutional court last week ordered Zuma jailed for refusing to give evidence at an inquiry into corruption during his nine years in office from 2009.

Following the development, he turned himself in on Wednesday but challenged his sentence.

However, the Pietermaritzburg high court on Friday ruled that Zuma must stay in jail until that hearing is concluded.

“Mr. Zuma’s concerns about his health are not supported by any evidence.

“The application is dismissed,” the court judge said.

Meanwhile, the constitutional court would hear his challenge, which pivots partly on his allegedly frail state of health and risk of catching COVID-19, in a separate case on Monday.