The Abia Secondary Schools Academic Competition (ASSAC), pioneered and sponsored by Raymond Nkemdirim Foundation may have come and gone but the fun and excitement it created will be remembered with nostalgia. 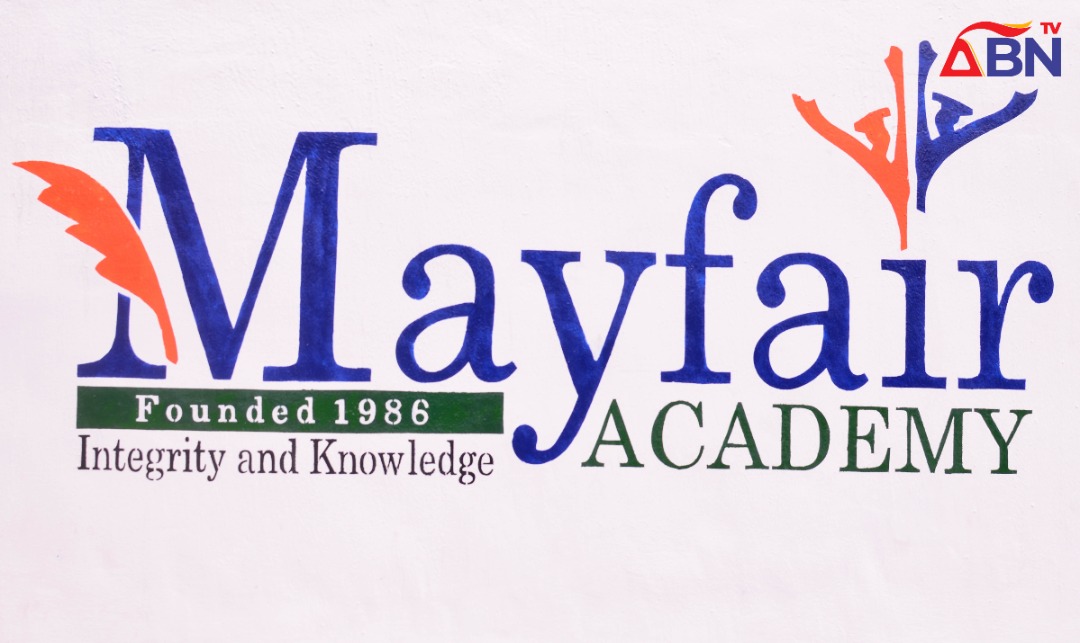 ABN TV had brought you a report that the competition is in pursuance of Raymond Nkemdirim Foundation’s mission summed in Strategic Community-Oriented Actions for Good Governance and Sustainable Development. Speaking with our correspondent in Umuahia, the Executive Director of the school, Mazi Enyinnaya Harbor noted that the school’s victory at the event will have an impact in the next academic year, especially by expected new enrollments. He said, “Well the impact is just starting if I may say. Mayfair Academy has had a long history of excellence and so it would have been more difficult for us to lose than to win.

The questions were too high and even the boys who competed for us had more pressure on them to win than other students because most people came to that hall to see what Mayfair will do so it would have been a greater impact if we didn’t win than we won.

We are also happy that we didn’t disappoint all those who put their trust in us. So the impact is just starting because I’ve been receiving calls and receiving congratulatory messages and people are making enquiries about the school, how they can transfer their children to the school, and things like that. It is just starting we will see the full impact when the new academic year starts in September”. He also commended the organizers for their objectivity and fairness during the competition.

Mazi Harbor noted that the openness and integrity of the process made it difficult for anyone to cast aspersions on the fairness of the organizers, adding that those who lost knew they lost as well as those who won.

Anambra Guber: APGA Not Divided, Those Distracting Us Envious Of Our Guaranteed Victory — Okogbuo

DSS Finally Permits Nnamdi Kanu To Meet With His Lawyers