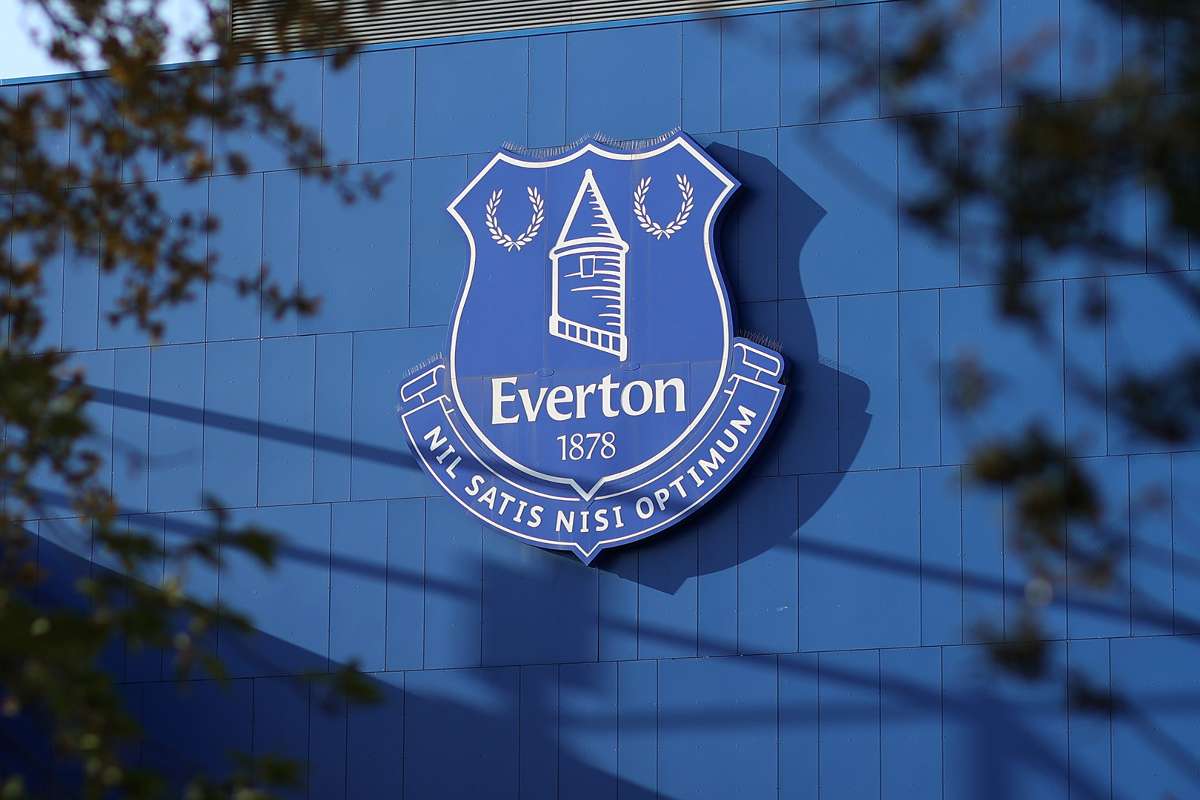 Everton made the announcement in a statement on their official website on Tuesday morning.

The Toffees, however, did not reveal the player or any details concerning the police case.

“Everton can confirm it has suspended a first-team player pending a police investigation.

“The club will continue to support the authorities with their inquiries and will not be making any further statement at this time,” the statement read.

The Merseyside club will depart for the United States to face Colombian side Millonarios and either Inter Milan or Arsenal in the Florida Cup later this week.

Everton will tackle Manchester United in their final pre-season match at Old Trafford, before their 2021/22 Premier League opener against Southampton on Aug. 14 at Goodison Park.