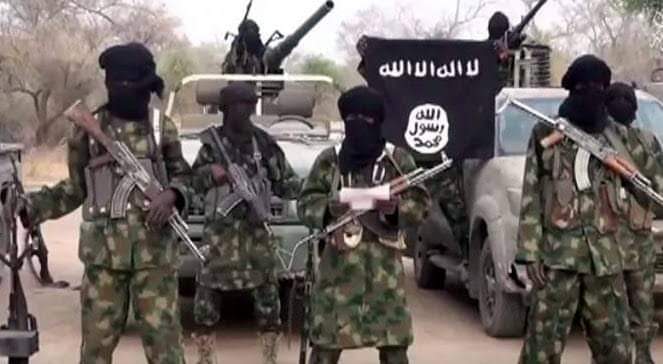 Dabna is a village close to Garaha, the home district of Secretary to the Government of the Federation (SGF), Boss Mustapha.

A report said 18 dead bodies had been found in bushes around the affected community, but this could not be confirmed.

“This attack came roughly two months after a similar stack on Kwapre, and from what I heard about the Kwapre attack, the mode of this Dabna incident is the same,” a source said.

Dabna shares a neighbourhood with Kwapre, a community, also in Hong local government area of northern Adamawa State, which was attacked by Boko Haram on the 9th of April 2021.

As was the case then, the number of casualties of the Kwapre attack was not immediately known, but it got out days later when the SGF led a federal government delegation to the community that the Boko Haram terrorists killed 11 Kwapre residents, abducted 52 others, and destroyed 78 houses, 12 shops, and four church buildings.

Neither the military nor the police could be reached to comment on the latest attack as in previous ones.

Such is the case with suspected Boko Haram attacks in Adamawa State where the military sources with jurisdiction shy away from comments and where the police would disown responsibility for anything to do with Boko Haram.