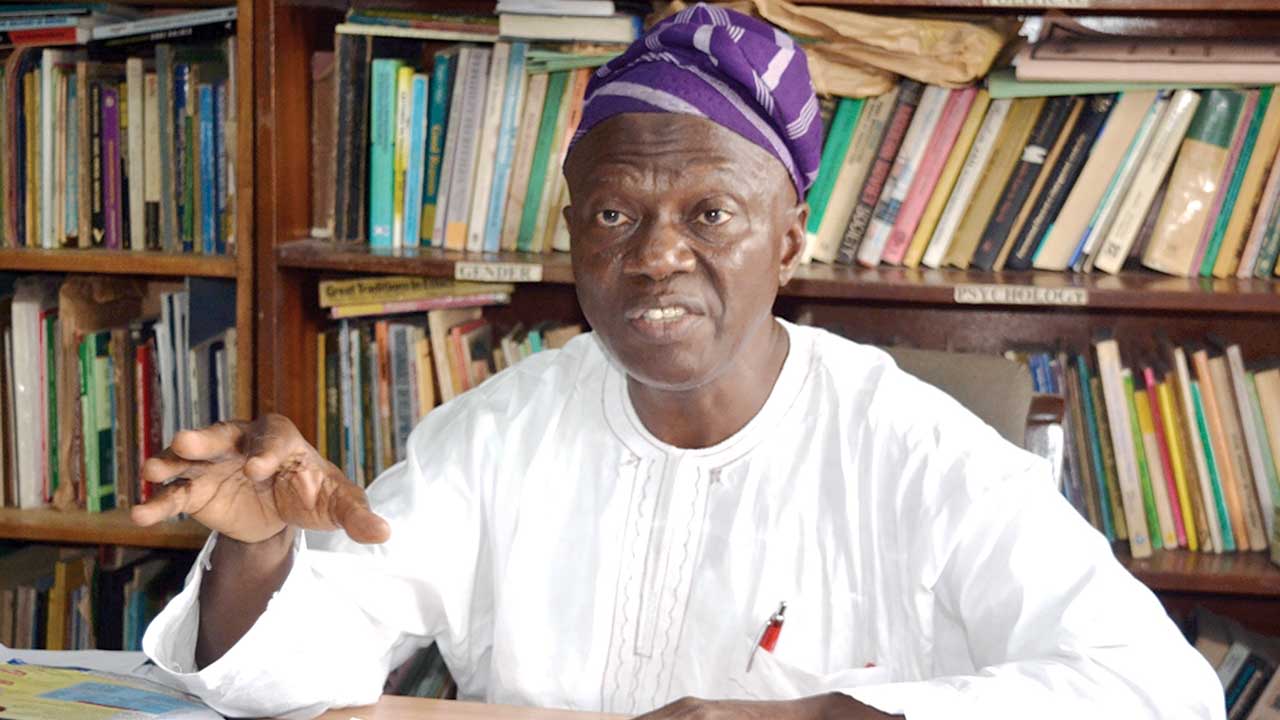 A former National Commissioner with the Independent National Electoral Commission, Prof Lai Olurode, has said that the Supreme Court ruling of January 2020 provoked the attacks on some INEC offices in the state.

According to him, it is antithetical for the courtroom to take the position of the electorate which is an expression of the popular will of the people.

The don, who spoke on Wednesday while featuring on PUNCH Online interview programme, The Roundtable, also said a fresh election should have been ordered in Imo State for the sake of peace.

ABN TV had earlier reported that the Supreme Court nullified the election of Emeka Ihedioha as the Governor of Imo State.

A seven-man panel of the apex court led by the Chief Justice of Nigeria, Justice Tanko Muhammad, had unanimously declared Hope Uzodinma of the All Progressives Congress as winner of the March 9, 2019 governorship election and the validly elected governor of the state.

Imo State has been in the eye of the storm after the judgement as rampaging hoodlums raze INEC offices, vehicles, generators, and police stations in the state and its environs. Cases of assassination have also been recorded in the state.

The President, Major General Muhammadu Buhari (retd.), on Tuesday, condemned the attacks on police stations, prisons, and INEC offices, warning that those supporting insurrection and violence in the country will be treated in the language they understand.

Speaking on the attacks on INEC structures during The PUNCH programme, Olurode described the situation as unfortunate but said the isolated attacks on INEC offices should not be taken as an attack on democracy.

He said, “Attacks on INEC buildings could not be taken as an anti-democratic move or expression of lack of support for our democratisation project. One must be able to make a distinction.

“In some of the states where this has happened, there have been some elements that are disgruntled, social discontent has been heightened and they are just looking for a symbol of democracy that they could attack just to communicate their grievances that could not have been communicated otherwise.

“It is unfortunate that they have chosen that symbol for attack which may appear as if Nigerians are tired of democratisation but that is exactly not what is being expressed.

“If you look at Imo State, for example, I think they are trying to communicate certain grievances that what they have in the state is a kind of judicial victory and legitimacy is still outstanding and there is no correspondence between judicial victory and legitimacy which is majority of the people expressing their preference for political parties. Having judges decide a governor cannot be taken to be synonymous with the expression of popular will through the ballot box. The ballot box should remain sacrosanct.

“There is no way the courtroom and their lordship can take the position of the electorate; it is antithetical, it is not going to work because the ballot box is an expression of the popular will of the people.

“In India, they have warned that the court should not take over the role of the electorate, it is antithetical, it is obnoxious. It is like annulling the will of the people. People will look for other means of expression, it is not that it is good because it is like returning to the law of the jungle which should not be allowed but when the court annuls the popular will of the people, this is going to create its own effect which may be damaging.”

“No Biafra, We’ll Give You Another Civil War” – Senator Bulkachuwa To South-East [VIDEO]