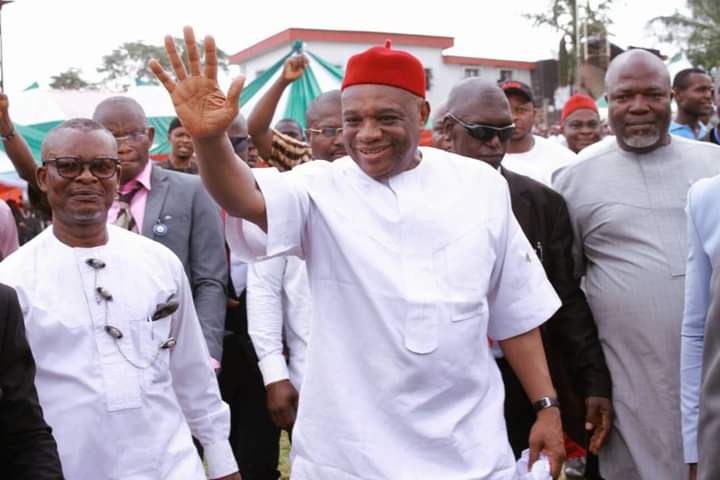 Efforts are being intensified for the release of N1 billion fund and commencement of work at the Umuahia-Abiriba-Ohafia Road contained in the 2021 budget.

The project was attracted by former governor of Abia state and Senator representing Abia North at the upper legislative chamber.

Though the road belongs to the state government, the lawmaker’s decision to fight for their rehabilitation may not be unconnected with efforts to alleviate the sufferings of his Abia North constituents.

The rehabilitation of the affected roads will also give Uzuakoli, Akara and Igbere roads a new face lift, ABN TV reports.

Our correspondent gathered that there is likelihood that the Ministry of Works may make available the sum of N1bn funds before the end of second quarter of this year for commencement of work.

A legislative aide to the Abia North Senator, Barr Victor Etie noted that Sen. Kalu’s job is to ensure that his people get a fair of the budgetary allocation, commending him for doing a good job so far.

He thanked the Senate Chief Whip for attracting numerous projects in Abia North which recently earned him award by Senate Correspondents.

He expressed optimism that the project will fully commence before the year runs out.