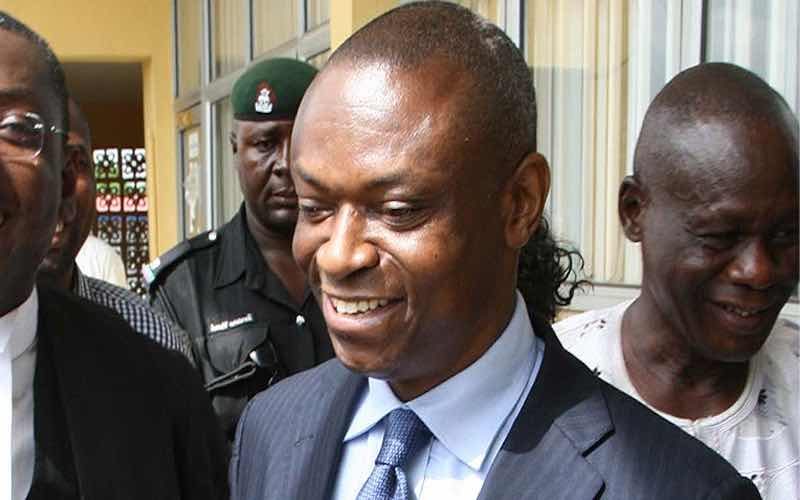 Mr. Francis Atuche, a  former managing director of defunct Bank PHB plc has been found guilty of stealing and conspiracy to commit fraud.

Atuche was convicted alongside a former chief financial officer of the bank, Ugo Anyanwu.

ABN TV  learned that the judge found the bankers guilty of stealing and conspiracy to steal. Only Atuche’s wife, Elizabeth was discharged and acquitted.

The trio were accused of stealing N25.7 billion belonging to the defunct bank.