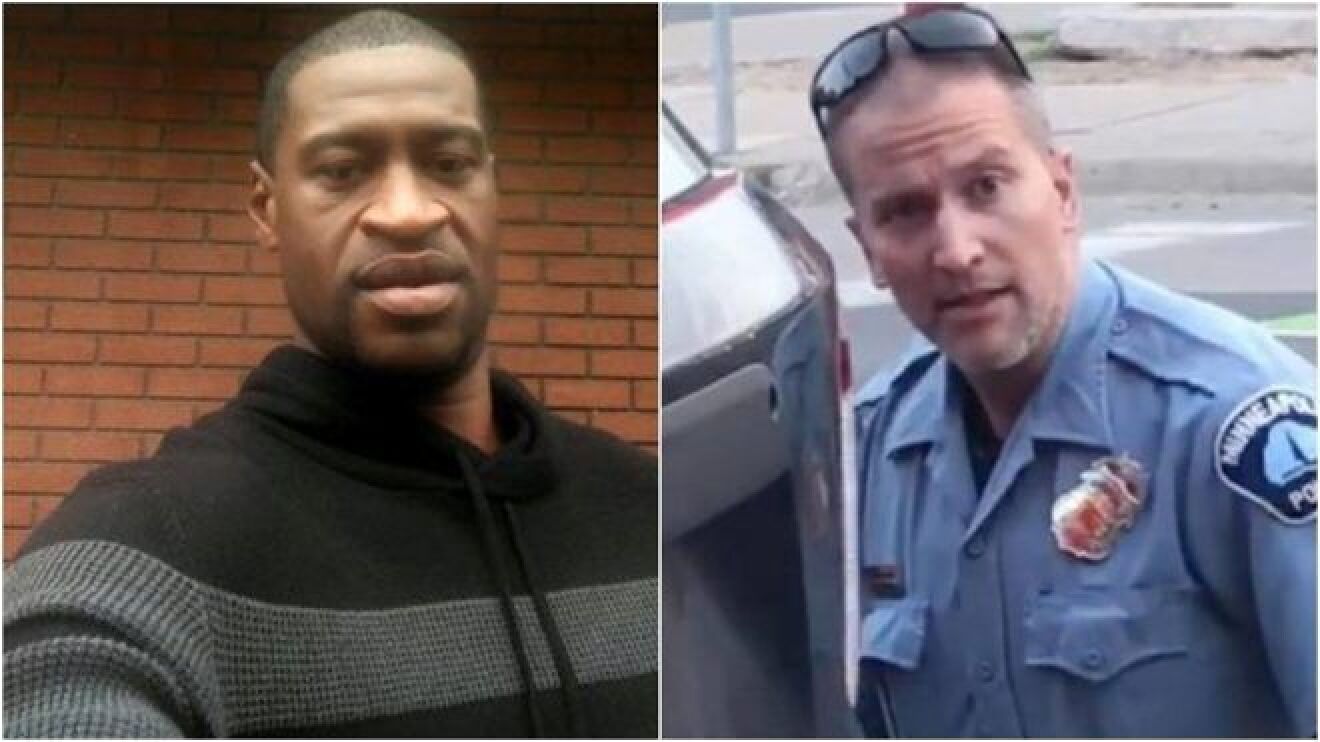 Eric Nelson, the attorney for former Minneapolis police officer Derek Chauvin has filed a motion seeking a lesser sentence in the murder of George Floyd ahead of his June 25th sentencing hearing.

Nelson asked a Minnesota judge this week to give him a lighter prison sentence, either with a probation term or a much lighter sentence than state guidelines currently suggest, citing that he is a “victim of a broken system.”

Judge Peter Cahill scheduled Chauvin’s sentencing hearing for June 25. He previously indicated that he will consider aggravating factors to potentially issue a sentence that is longer than the recommendations under state guidelines.

In a defense motion filed on Tuesday, attorney Eric Nelson requests “a strict probationary sentence, along with a period of incarceration equal to the time he has already served. In the alternative, Mr. Chauvin respectfully requests that the Court grant him a downward durational departure.”

In the motion, Nelson claims there are several “compelling circumstances” to warrant a sentence of probation, including Chauvin’s lack of a previous criminal record; a preliminary diagnosis of heart damage for Chauvin; and the average shorter life expectancy for police officers. Nelson also cites Chauvin’s “respectful” attitude in court and cooperation throughout the trial “in the face of unparalleled public scorn and scrutiny.”

Nelson’s motion also claims the aggravating factors for a greater sentence are “unwarranted.”

However, on May 12, Judge Peter Cahill issued a finding of fact decision listing four reasons that support a potential stronger penalty than the 12.5-year sentence that normally accompanies a second-degree murder conviction for someone with no criminal history:

Defendant treated George Floyd with particular cruelty: Cahill noted how Chauvin prevented Floyd’s ability to breathe, even though he was begging for his life.

Children were present during the commission of the offense: Cahill ruled that Chauvin caused Floyd’s death in front of four juveniles between the ages of 9 and 17, who saw him and other police officers restrain Floyd and cause him to die of asphyxiation while he begged for his life.

Defendant committed the crime as a group with the active participation of at least three other persons: The judge noted that former officers Thomas Lane and J. Alexander Kueng were actively involved with Chauvin in restraining Floyd, and former officer Tou Thao actively kept bystanders from rendering aid. Cahill noted that the participation of the three other officers includes no finding of criminal liability on their part.

Prosecutors have also filed their own motion with the court requesting a 30-year sentence for Chauvin, more than double the recommended state guidelines.

In addition to the upcoming sentencing, Chauvin also faces federal charges in Floyd’s death, alongside the three other former MPD officers charged in the case. Tou Thao, J. Alexander Kueng, and Thomas Lane face separate criminal charges of aiding and abetting; however, their criminal trial was postponed until March 2022 to allow the federal case time to reach its completion.