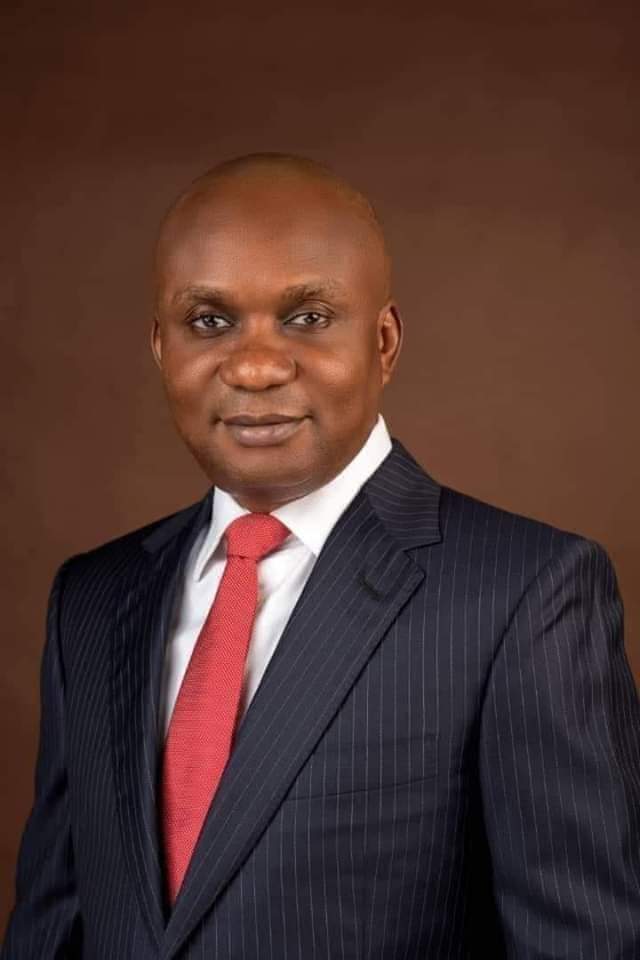 The attached images are from one of the several mini stadiums by the Speaker of Abia State House of Assembly, Rt Hon Chinedum Enyinnaya Orji. When completed, this sporting facility located at St Stephen’s Primary School, Umuahia, will serve as a ground for the formation, breeding, and discovery of sporting talents in Abia State. As a leader renowned for his dedication to the socioeconomic, and even political development of youths in Abia State and beyond, Rt Hon Chinedum Enyinnaya Orji has attracted other similar gigantic projects to his constituency and beyond leveraging on the excellent Executive/Legislative relationship in the State to bring development to the people. Such other projects by the Speaker include the Ibeku Egwu Asaa mini stadium at Isieke, Ubakala mini stadium at Ubakala, Umuopara mini stadium at Umuopara, Ikwuano mini stadium, Ikwuano, with those of Olokoro, Ohuhu and two others to be commenced soon.

Benefits of such projects as these to a state like ours cannot be overemphasized. Most of the world stars whose prodigious sporting feats have held the world spellbound for decades started from such facilities as these.

Zlatan Ibrahimovic who was from a very poor background and had an alcoholic father who split from his wife when Ibrahimovic was only two, hence, was left to fend for himself by stealing what he needed, grew up in the Rosengard District of Malmo, a place renowned for destroying youngsters rather than raising world stars. Zlatan then took to playing football in makeshift pitches with friends in Rosengard. Today, he is not just wealthy from football and an adored football star, he gives back to society.

The same thing goes for Liverpool’s Sadio Mane from neighbouring Senegal whose father was so poor and had numerous children that Sadio had to go live with one of his uncles. Mane took to playing football in pitches like that of the upcoming St Stephen’s Mini-Stadium, Umuahia, and rose to become a wealthy global football star. Today, knowing the importance of such facilities like a stadium just like Rt Hon Chinedum Enyinnaya Orji does, Mane is building a stadium for the younger ones in his native village of Bambali in Senegal.

Many successful footballers have similar stories of starting off their careers from stadiums as the ones by Mr Speaker.

Like them, and with the many of such facilities being put in place by the Speaker, Abia State will no doubt celebrate a harvest of sporting stars in no distant future, with the people being the ultimate beneficiaries.

Mr Speaker is a man of uncommon vision and audacious mission!

Public Fund Is “Indocid” To Looters Under Ikpeazu’s Abia, By John Okiyi Kalu