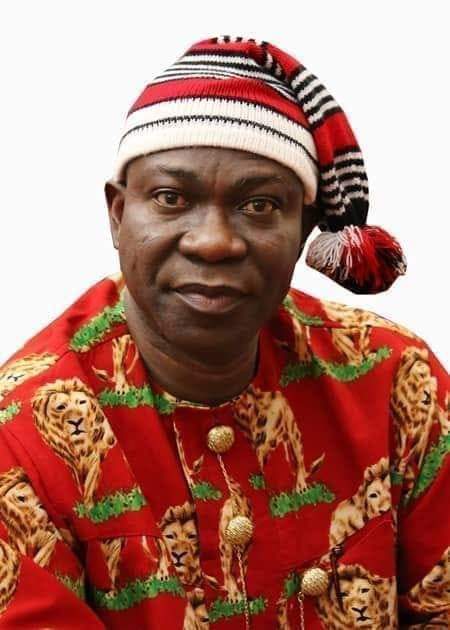 The former Governor while acknowledging the invaluable contributions of the Senator to the growth and progress of  Enugu state, South East and Nigeria in general, Kalu urged the Enugu-state born politician to sustain his good deeds in all endeavours.

Congratulating Ekweremadu on the occasion of his 59th birthday anniversary, the Abia-state born politician stressed that regardless of political affiliation, the celebrant has over the years, worked harmoniously with his colleagues in the national assembly in advancing the cause of the people.

In his goodwill message, Kalu conveyed his warm greetings to family, friends and associates of the former Deputy Senate President, adding that the celebrant is a consummate politician and patriotic statesman.

He said, “On behalf of the people of Abia North Senatorial district, I congratulate former Deputy Senate President, Chief Ike Ekweremadu on the occasion of his 59th birthday anniversary.

“The celebrant has built a distinguished profile in all facets of life.

“His contributions to the social, economic and political development of Nigeria are worthy of commendation.

“Ekweremadu is a pillar of support and source of inspiration to his comtemporaries and the younger generation.

“As he clocks 59, I wish the celebrant continued success in life”.

Kalu prayed to God to strengthen Ekweremadu in the service of humanity.