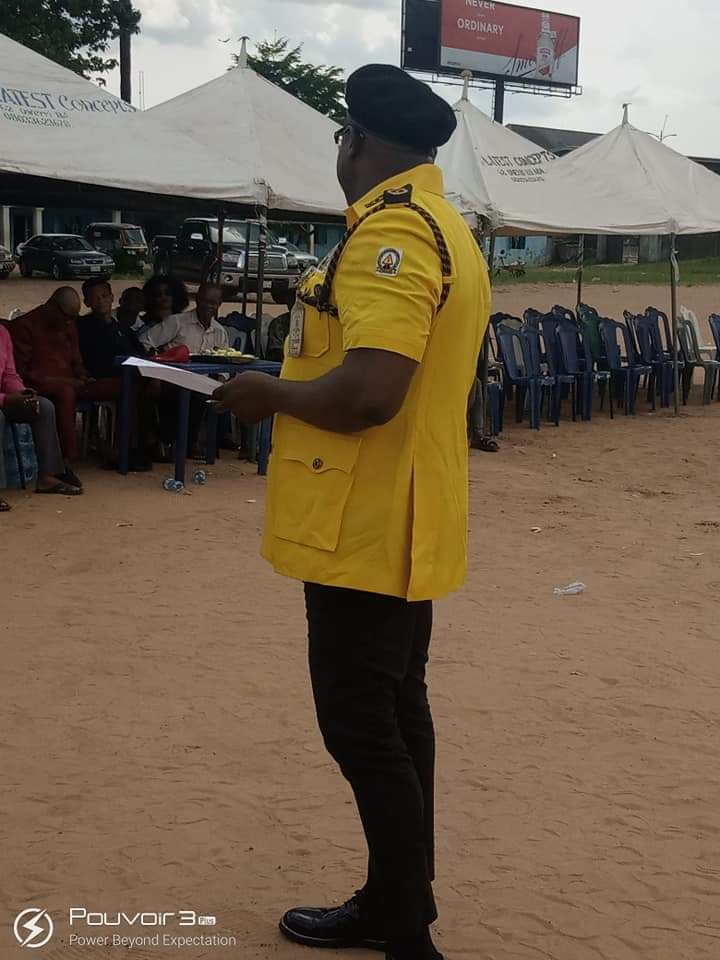 The General Manager of the agency, Comdr Bright Chinedu Ikeokwu made this known on Friday during a sensitization /advocacy program organized by the State Ministry Of Transport for Tricycle operators at BTC Aba.

He told the affected offenders to come forward to any of TIMAAS offices in Aba and Umuahia with relevant documents proving ownership to collect their tricycles.

The GM reiterated the willingness of TIMAAS to collaborate with Tricycle Unions and operators to ensure that the roads become safer by the eradication of traffic indiscipline.

Comdr Ikeokwu called for harmonization of the operations of tricycle operators in the state.

He also advocated for introduction of a numbered uniform for the Keke drivers as this will help in identifying certified Keke Drivers thereby helping the security Agencies to identify the bad eggs among them.

Comdr Ikeokwu decried situations where underage people are allowed to operate Tricycles in the state. He called on the Unions to cooperate with TIMAAS so as to arrest this trend.

He warned that after this pardon, any Tricycle caught driving against Traffic or violating other road Traffic laws in the state will not only pay the penalties but must be made to undergo a psychiatric test. 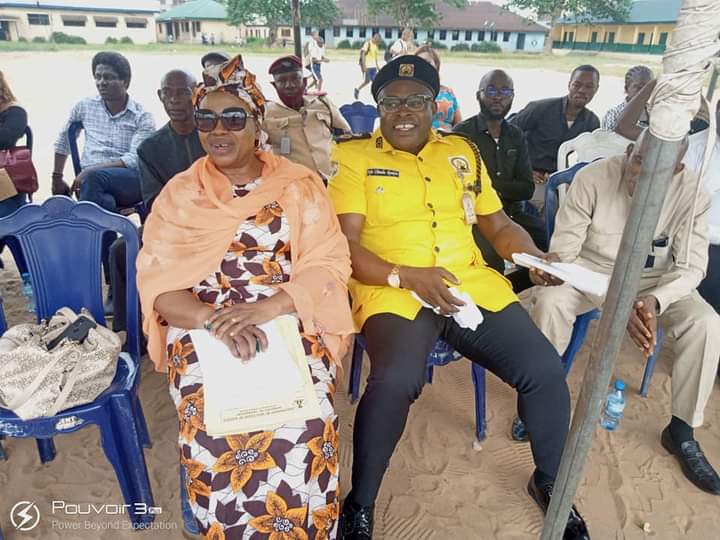