Fear has gripped pupils and staff of an undisclosed primary school in Afaraukwu Umuahia, Umuahia North LGA, Abia state following the detection of an object later discovered to be bomb, ABN TV reports. 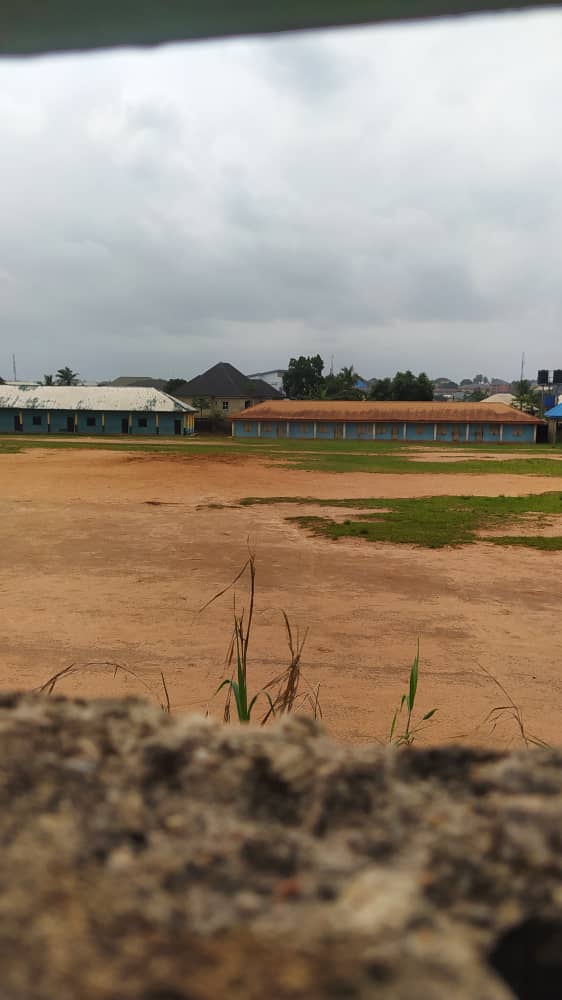 A police source told ABN TV that the pupils arrived in their classroom in the early hours of Thursday where they saw the object.

They were said to have immediately drew the attention of their teachers who informed the state command of the Nigeria Police.

Police were said to have arrived the scene with the presence of bomb specialists.

The source told our correspondent that the specialists’ findings reveal that the object is a bomb.

It has since been professionally evacuated from the scene and the environment certified safe for the pupils and staff of the school for academic activities.

Related Topics:Afaraukwu UmuahiaBombTension As Bomb Detected In Abia Primary School
Up Next