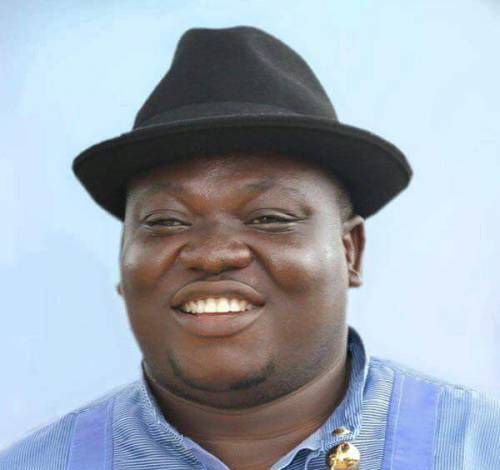 The documents could not be admitted as exhibits based on objection raised by the prosecution counsel, I. Agwu stressing that they were not duly certified and therefore non- admissible as exhibits.

Turnah is standing trial, alongside his wife, Jennifer, on four-count amended charges bordering on non-disclosure of assets and false declaration. Specifically, they were docked for concealing information from the EFCC about their company: Ashford Consult and Event Nigeria Limited, while filling their asset declaration forms.

Anyanwu, while being cross-examined by Agwu, presented the documents to show a record of Service of Turnah at the Commission. However, Agwu argued that the admissibility of the documents as exhibits could not stand as it fell short of the requirements of the law in Section 104(1)(2)(3) of the Evidence Act, 2011.

Anyanwu also denied any knowledge of Ashford Consult and Event Nigeria Limited and its Board of Directors. He told the court that he didn’t know how Turnah and his wife filled the Asset Declaration Forms at the EFCC.

Justice Mohammed, after listening to the testimony of DW3, adjourned the matter till April 28, 2021, for continuation of trial.

Three Soldiers Killed In A Shootout With Bandits In Zamfara