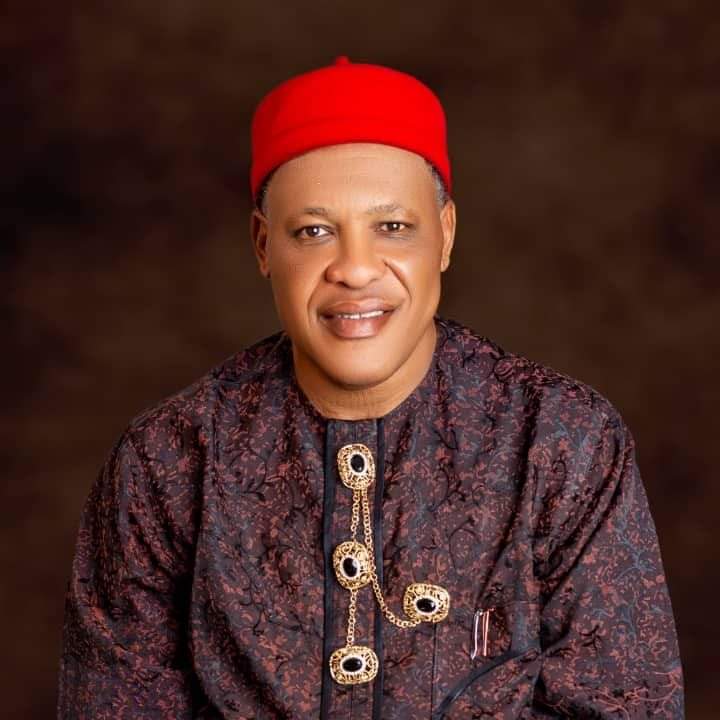 The Labour Party Candidate for House of Representatives, Ikwuano-Umuahia Federal Constituency of Abia State, Chief Obi Aguocha has called on supporters of Peter Obi, the presidential candidate of the party to also ensure they vote for National Assemb…

The Labour Party Candidate for House of Representatives, Ikwuano-Umuahia Federal Constituency of Abia State, Chief Obi Aguocha has called on supporters of Peter Obi, the presidential candidate of the party to also ensure they vote for National Assembly members of LP to ensure that the policies and programmes of the party will be effectively executed.

He said in the absence of this, the opposition of members of the National Assembly will thwart the Labour Party’s effort to entrench democratic dividends to the Nigerian people.

In a statement on Saturday, he said this will protect Peter Obi, whom he described as incoming President.

According to him, it will provide the necessary legislative support and protection that will enable him govern and discharge his duties effectively and expeditiously without hindrance, disruption or undue delay at the National Assembly.

He said, “The structure of governance in Nigeria at both State and Federal levels, is such that the Executive Branch cannot operate successfully on its own. It requires strong legislative cooperation and support too. Therefore, if Peter Obi is sent into Aso Rock without a supportive National Assembly, we run the dire risk of having his government, intended policies, programs and projects being held hostage by hostile political opponents (APC and PDP) bent on thwarting the collective hope and aspirations of Nigerians who want and desire a departure from the status quo.

“This is not time for hoping that legislators from other parties will cross carpet as it used to be when the Executive branch is led by another party. The Electoral Act as amended and recent judicial interpretations have demonstrated that it is no longer business as usual.

“All “Obi-dients” across the nation and worldwide are therefore now put on notice to this urgent, yet impending catastrophe, and must be mobilised to enthrone a Labour Party dominated National Assembly (Senate/House of Representatives), thereby securing our hope for a true government of change from the extremely dangerous security situation in the country, the dilapidation of Infrastructure, demise of our educational system, and uncontrolled decline in our economy and the value of the Naira.

“Peter Obi’s avowed commitment for a new and better Nigeria must be secured.

“The clarion call is to VOTE Peter Obi and Labour Candidates for National Assembly; LABOUR ALL THE WAY!”