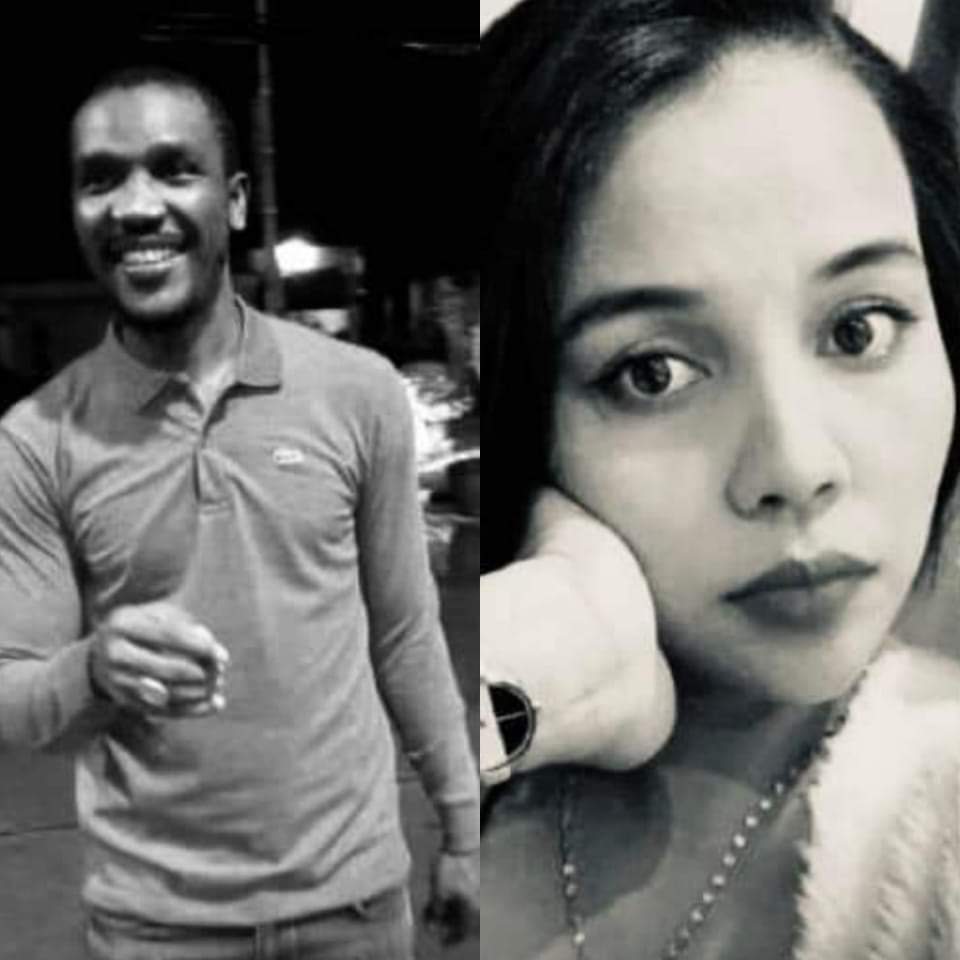 An Imo State Nigeria born man, Chika Anaebom Henry popularly known as Chika Malaysia has been killed and buried in shallow grave in northeastern Thailand along with his Vietnamese girlfriend whose real name could not be ascertained by ABN TV. Chika w…

An Imo State Nigeria-born man, Chika Anaebom Henry popularly known as Chika Malaysia has been killed and buried in a shallow grave in northeastern Thailand along with his Vietnamese girlfriend whose real name is NGUYEN THI VAN, ABN TV reports.

Chika who hails from Avutu Obowo in Imo State has lived all his life in Umuahia, Abia State capital where he has his investments.

He had traveled overseas in search of greener pasture where he lost his life in controversial circumstances.

Information has it that wild mushroom harvester discovered their bodies in a forest at Chok Chai district in Nakhon Ratchasima on the evening of July 28, 2022.

The man noticed a fresh pile of earth covered with branches about 500 metres off Highway 224. The village head and other residents went to check it out. They dug into the soil and quicky stopped when they uncovered part of a human body.

Police were called to the scene and rescue workers dug deeper, uncovering the bodies of a man and a woman buried less than one metre down. The bodies were naked.

Village headman Thepbancha Saikrathok said the woman’s body was above the man’s body in the grave, and each was mostly covered with a layer of cement.

It was initially estimated they had been dead at least three days. Local people said they did not recognise them, and there have been no reports of people missing in the general area. Police said it was likely they were murdered elsewhere and their bodies brought to the forest and hidden.

The police reported that the implant was sent to Vietnam. They later coordinated with the Vietnamese embassy in Bangkok to help examine the woman’s fingerprints. 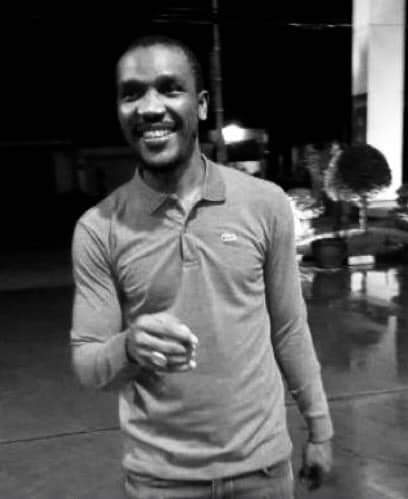 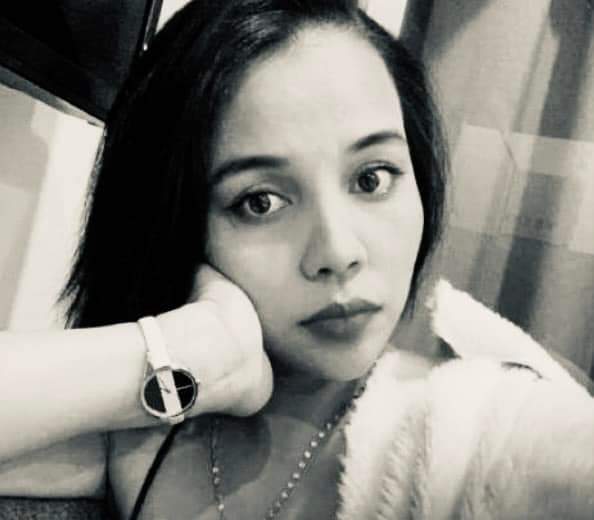 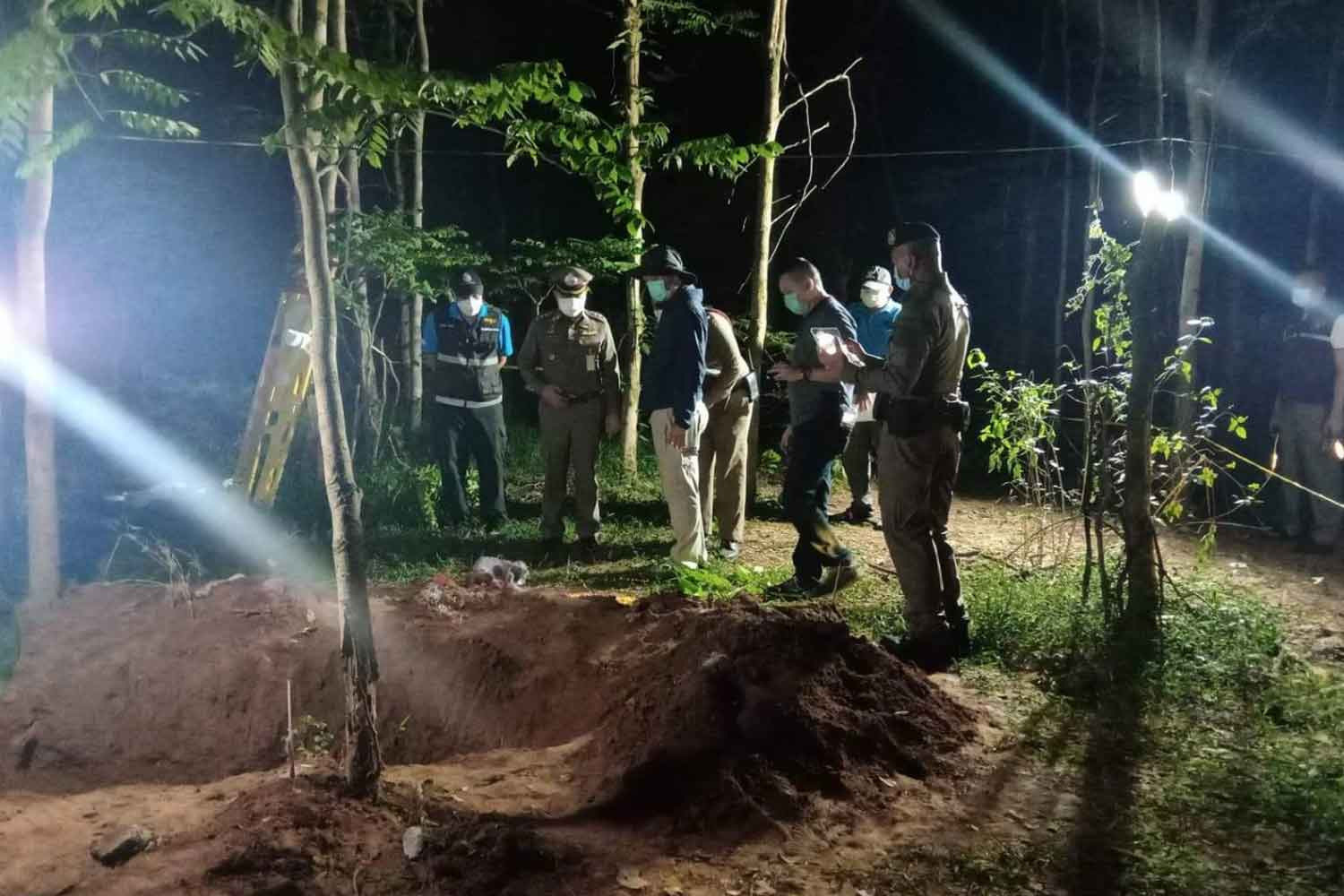 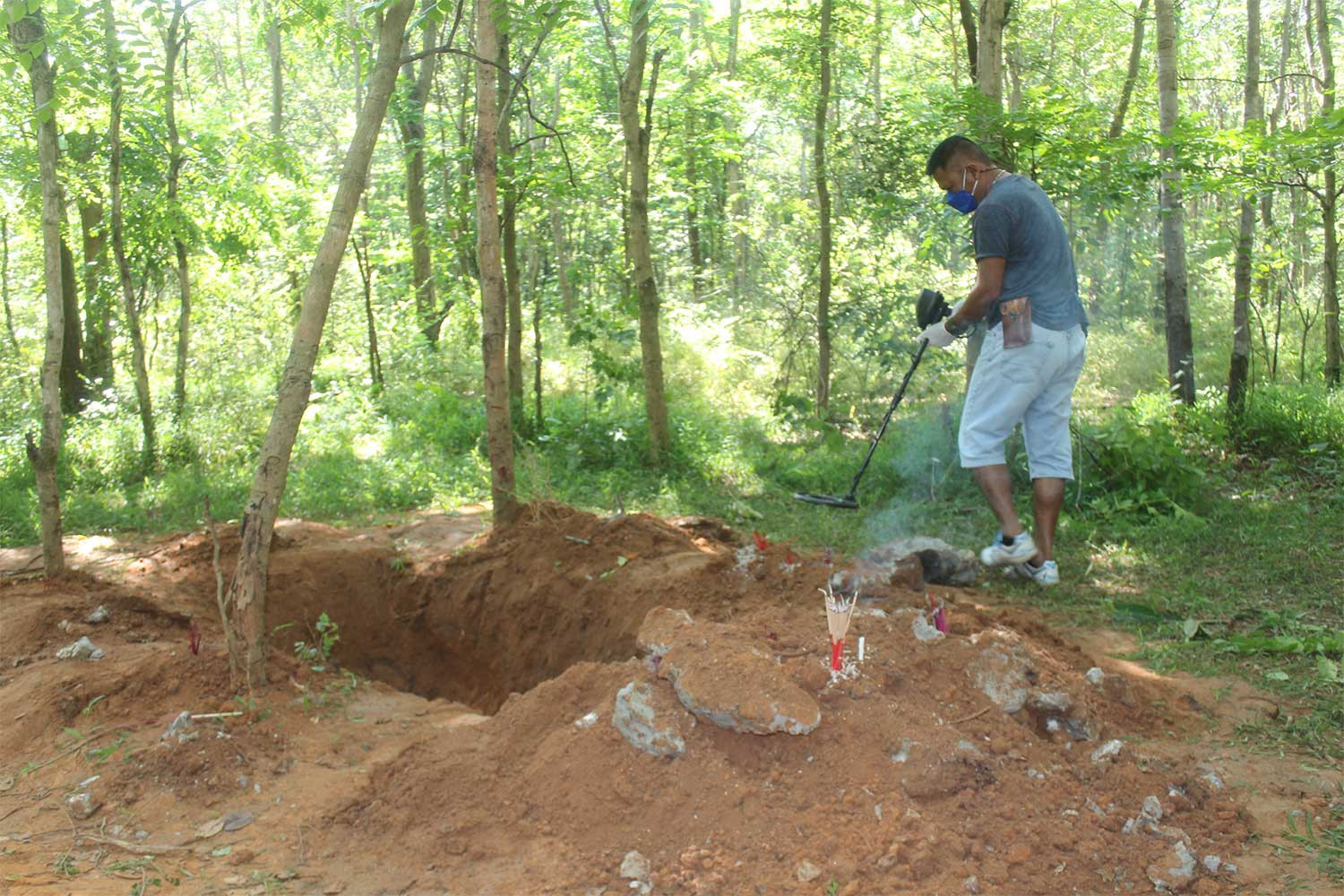 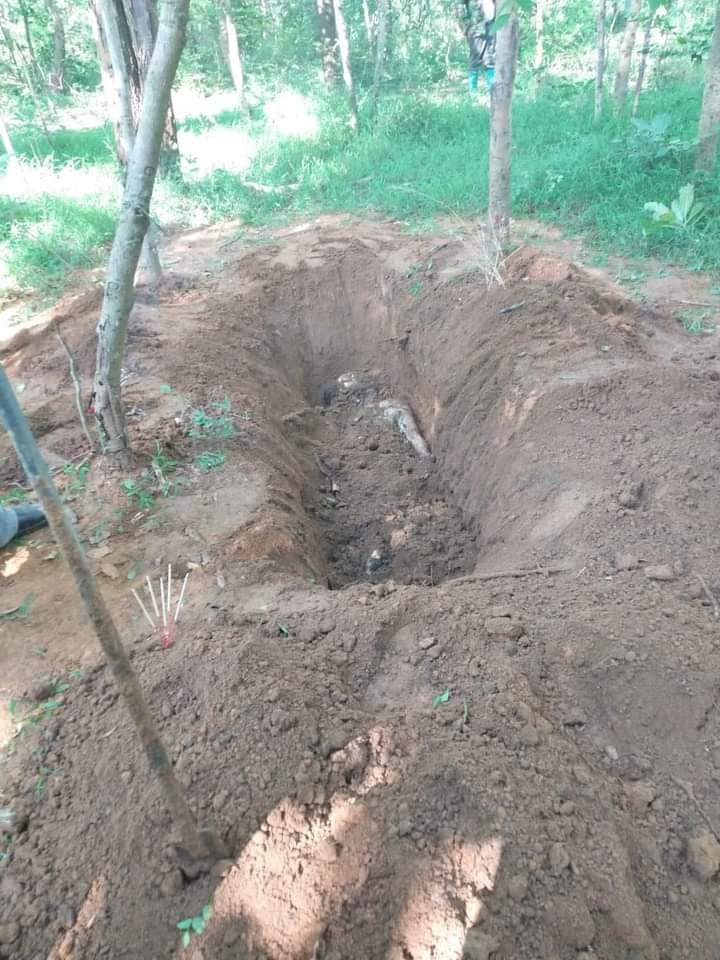 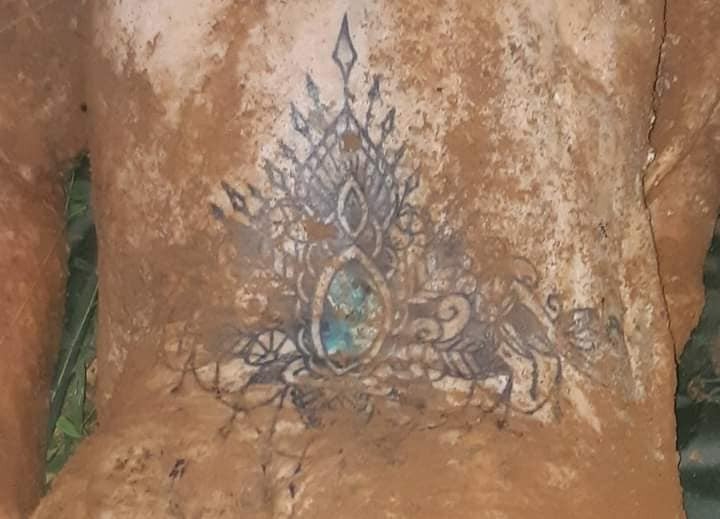