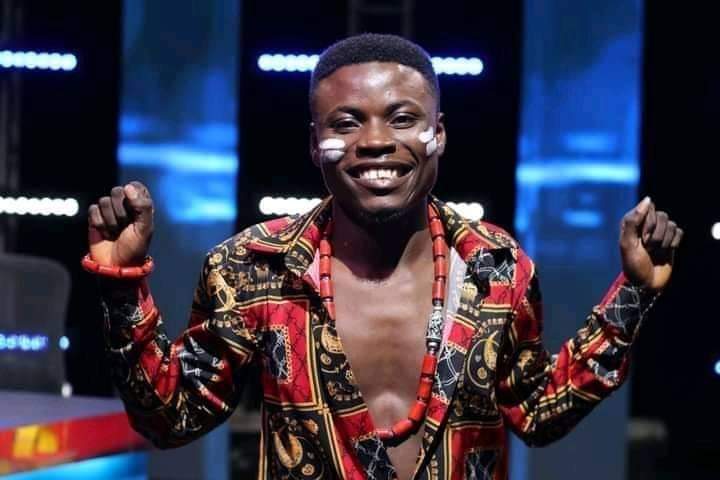 Kingdom Kroseide has emerged the winner of the Nigerian Idol Season 6.

This was announced at the Grand Finale which held at the Africa Magic studios on Sunday, monitored by ABN TV.

The two finalists to make it to the grand finale, Kingdom and Francis, have battled for the most-coveted title of the Nigerian Idol and Kingdom has emerged victorious.

Artistes like Patoranking, Ayra Starr, and Ice Prince, performed at the final show, as Cobhams Asuquo and Chike sang with the finalists.

Chike performed his song, ‘Roju’ with Francis while Cobhams Asuquo performed ‘One hit song’ with Kingdom.

With this win, Kingdom earns the grand prize for the competition which includes a cash prize of N30 million, a brand new SUV, 6 track EP recording deal, 3 music videos included, an all-expense-paid trip to Seychelles, and a weekend getaway to Dubai for 2.

Other gifts for the winner include a wide range of Tecno products, Bigi branded refrigerator plus 1 year of Bigi drinks, and a DSTV explora fully installed with premium subscription for 12 months.